ADULTS CAN ALSO BE VICTIMS OF BULLYING 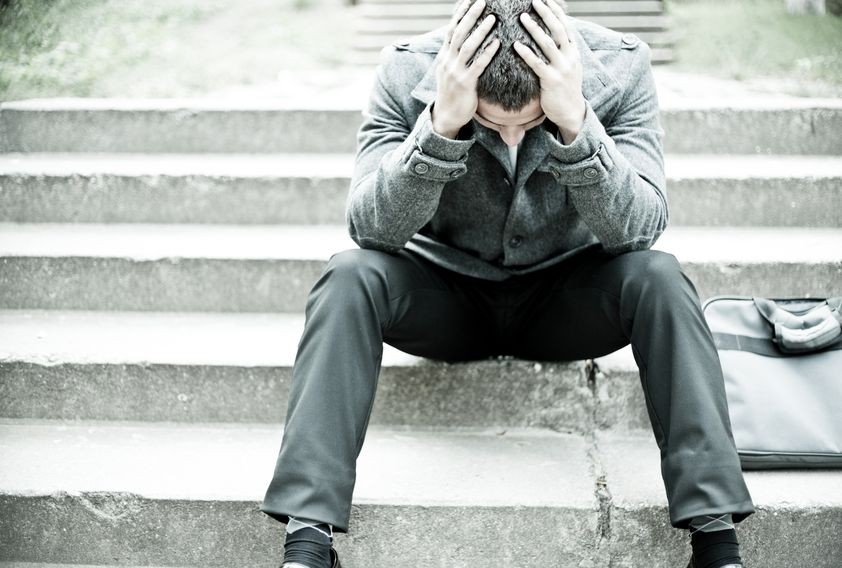 Many people in Chicago, Illinois, may initially think of children and teenagers when they hear the word “bullying,” but in reality, bullying can affect adults as well. Workplace bullying is a common problem, but friends, neighbors and even spouses may also be guilty of bullying. Unfortunately, many adults do not know how to recognize bullying behaviors for what they are or effectively take action to stop them.

Understanding adult bullying. Adult bullies are often people with aggressive tendencies, poor impulse control, narcissism or a lack of empathy. People who were bullies or victims during childhood may be more likely to bully their peers later in life. Adult bullying can take many forms, including name-calling, criticizing, yelling and threatening physical aggression. A bully might also exclude the victim, spread gossip or treat the victim like a child. Besides causing emotional distress, bullying can affect personal health. Research has shown childhood bullies and victims are more likely than their peers to develop illnesses or psychiatric issues during adulthood. Adult victims of bullying may have a higher risk of various psychological and physical problems, including:

These issues can raise the risk of serious health conditions such as stroke and heart disease. This makes it important that victims take steps to resolve the situation rather than resigning themselves to living with bullying. Recourse for victims Although Illinois law makes provisions for bullying among children and teenagers, state law does not specifically address the issue of adult bullying. However, certain forms of bullying may provide grounds for legal or civil action. Bullying between family members or couples that crosses into threats or physical violence is considered domestic violence, which can be addressed through civil or criminal proceedings. Bullying in the form of harassment also violates state law, regardless of the relationship between the bully and the victim. In Illinois, conduct that has no reasonable purpose besides causing someone emotional distress is considered harassment. A person may be harassed through direct interactions, electronic communications or telephone calls. Even unanswered telephone calls can constitute harassment. To make a claim for harassment, a victim must document the behavior and show that it caused him or her to suffer emotionally.   Unfortunately, there are other forms of adult bullying that may not explicitly violate any laws. In theory, if a victim has sustained physical or psychological injuries due to bullying, he or she can seek recourse through a personal injury lawsuit. Unfortunately, some effects of bullying, such as emotional distress, can be difficult to document. This is why it benefits victims to speak with an attorney about the particular situation and possible means of recourse.