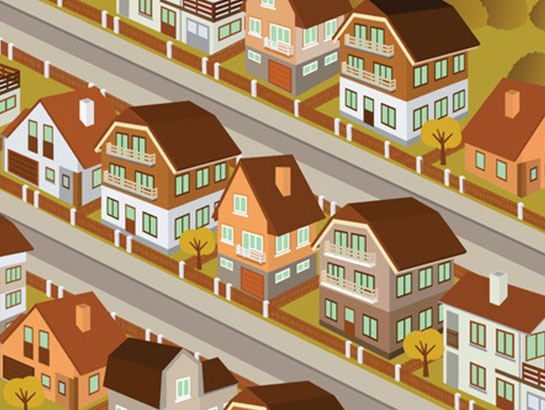 Bullying is not just a phenomenon that pervades elementary schools, junior highs and high schools. It is also an issue that harms many employees in Illinois and throughout the rest of the country. According to a survey conducted by the Workplace Bullying Institute, 72 percent of employees are aware that workplace bullying happens, 27 percent of Americans have been victims of bullying while they were at work and 21 percent of employees have witnessed bullying.

In Illinois, there are several anti-bullying laws that have already been put in place. However, they strictly refer to bullying situations present in schools. For example, according to the Illinois General Assembly, every school in the state is required to file an anti-bullying policy with the Board of Education. If abusive behavior harms a child’s property, causes them physical or emotional harm or the harassment hurts their academic behavior, the activity is considered illegal. Currently, there are no laws that outline how workplace bullying situations should be handled.

However, due to the negative effects of workplace bullying and its presence in many workplace environments nationwide, many states are now considering passing anti-bullying legislation. NPR reports that 15 states, including New York, Florida, Massachusetts and Illinois, are working on passing laws that would protect employees from abusive behavior in the workplace. These proposals for legislation have started to gain momentum as awareness increases on the topic. For instance, after an employee of a technology company reported that the CEO and his wife hit her, the CEO resigned. After an investigation was completed, no legal actions were taken against the CEO. In another situation, last year, a basketball player for the Miami dolphins left his team after he reported that his teammates abused him.

Although some employers attempt to prevent the existence of bullying co-workers, there’s no way to protect a person unless laws are put into place, says a former strategist at a trading firm. In Illinois, a piece of legislation, known as the Healthy Workplace Bill, was referred to the Labor and Commerce Committee after it was introduced by Senator Ira Silverstein earlier this year. This law would require employers to file a bullying policy with the Department of Labor. Any business without this policy in place may be subject to a fine.

While awareness about workplace bullying is increasing and many states, including Illinois, are working on legislation to prevent it, bullying still occurs frequently in workplaces. Those who suffered severe psychological, mental or physical distress after victimization by one of their co-workers may benefit from consulting with an attorney who can provide guidance at this time.