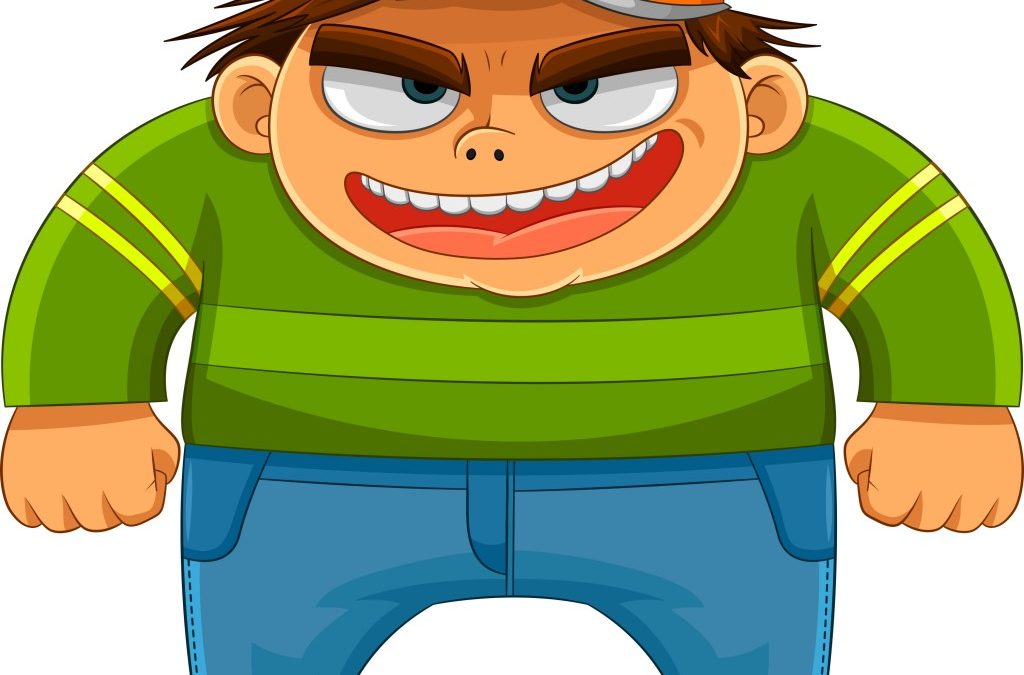 Bullying is no longer limited to what can happen on the playground at school. Today, harmful messages and threats sent through certain applications by a cyberbully can cause extensive harm to victims, their friends and their families. For example, according to Mashable, two 12-year-old girls were consistently bullied by a girl they went to school with through certain social media accounts.

After a while, the girls started to receive threats from their own accounts instead of a separate one. The first time this happened, a picture of a clown appeared on one of the girl’s Instagram accounts. Then, the usernames on her email and Instagram accounts were both changed. The girls’ parents reported the situation to the police but it was waived off as just a small prank.

To build their case, one of the girl’s mothers would screenshot the messages and collected them in a binder. One night, as several messages were relayed to the hacked girl’s phone, the mother called the father of the girl they thought was responsible for the harmful messages only to discover that she was asleep and her father was in possession of her phone. These threats continued for several months, even after the girl accused of doing the bullying got a new phone number and cellphone.

The girl who allegedly was responsible for the bullying eventually transferred to a different school. However, the threats continued and started to affect the family members of the victims. For example, one of the girls’ mothers tried to login to her blog one night only to discover that several denied login attempts had been made by an unknown IP address. She later found that her home’s Wi-Fi had been disabled and that several other IP addresses were assigned to the network.

The families exhausted their resources trying to figure out who was responsible for the attacks and how the bully could have accomplished them. To combat the problems, the families replaced their old technology only for it to encounter similar issues shortly after.

After receiving death threats, the families filed impersonation charges against the girls’ peer who is believed to be the original bully and reached out to the FBI and Texas Attorney General’s Office for help. However, both of the agencies refused to get involved. Both of the girls moved to California to live with a relative after they received texts indicating that someone was watching them.

Cyberbullying can quickly get out of hand if it is not stopped quickly. Parents with children who are suffering due to the threats of a bully may benefit from contacting an attorney who can provide them with legal guidance.