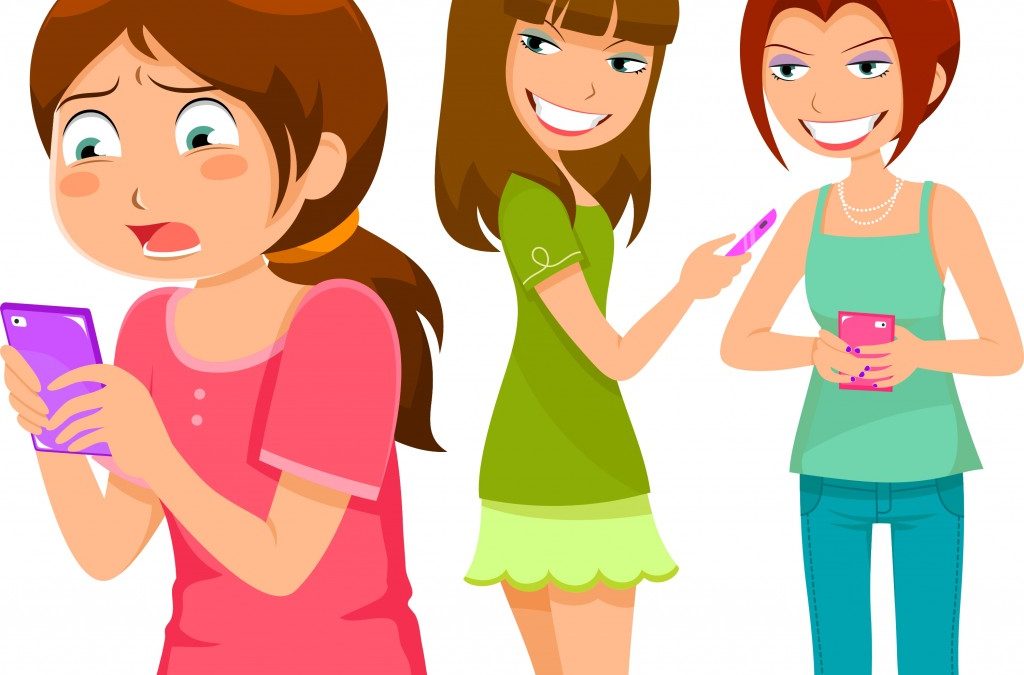 Illinois has several different anti-bullying laws in place to protect school-aged children from the harm bullies can cause. For example, according to the Illinois General Assembly, the School Code states that any person who engages in bullying behaviors to an extent that causes another child to be absent from school is guilty of a Class C misdemeanor. To add to these laws, the Illinois Governor Pat Quinn recently signed another anti-bullying bill into action.

What does the new bill do?

According to BND.com, Illinois schools will have to implement anti-bullying policies under this new law. This anti-bullying law requires schools to create a policy that outlines a definition of bullying, how the bullying should be reported and how parents should be notified after a situation occurs. These policies must also include what actions should be taken by the school to address the issue within 10 days. To make sure that schools actually implement these policies, state education officials will monitor them. In response to the new bill, Governor Pat Quinn said that this law is designed to make schools a place children can go to feel safe because intimidation and fear have no place at schools.

Concerns about the bill

Although this bill is designed to protect bullying victims, many educators and lawmakers in the state have concerns about this piece of legislation. Some of these concerns include the following:

Although this bill aims to prevent bullying in schools, it does not have the power to do this completely. Parents who are concerned about the impact bullying is having on their child may benefit from speaking to an attorney who can provide legal solutions.