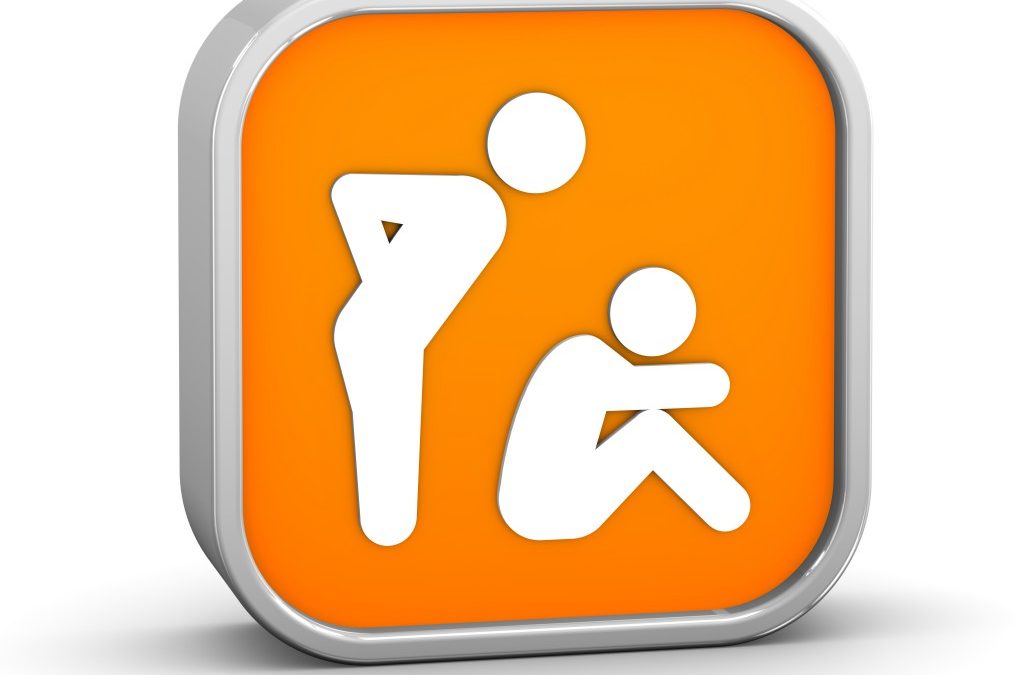 Sexual bullying occurs when gestures, actions or attention directed towards another are used to intimidate, hurt or offend that person. With this type of bullying, the bully may focus on things like the victim’s appearance, sexual orientation or body parts to cause harm. Bullies in Illinois who sexually harass their schoolmates may resort to making rude comments, sending inappropriate text messages or physically harming their victims.

In 2010, a teenager hanged himself in a barn behind his home after enduring months of sexual bullying. According to the Star-Telegram, the teenager was allegedly harassed in the following ways:

However, the teenager was prompted to commit suicide after members of the school’s football team took off his clothes, tied him up and put him in a trashcan. The athletes then proceeded to taunt him with sexual slurs. A video was taken of this incident and later posted on the popular video-sharing site, YouTube.

After the boy’s death, his parents filed a lawsuit against the school district under Title IX, which is a civil-rights law that prohibits sexual discrimination in schools, claiming that the teachers and officials at the middle school the teenager attended ignored the bullying for months. However, in 2012, the lawsuit was dismissed by the judge on the basis that there was no way to prove that the boy was the victim of “pervasive” sexual harassment. In order to sue under federal law, proof of this is an essential element. Additionally, the lawsuit was thrown out because it was decided that the bullying was not specifically sexual.

However, this particular lawsuit has returned to court after recent reinstatement by a federal appeals court. To accomplish this, the teenager’s family and the Justice Department argued that the boy was bullied because he did not conform to the other students’ view of masculinity. Under Title IX, this is a type of gender stereotyping that is prohibited in schools. On the appeals court panel, which consisted of three judges, the members agreed that the previous judge failed to take into account several allegations which matched the definition of sexual harassment, such as the removal of the boy’s underwear in the locker room.

Bullying situations like this one are a serious issue in schools. Parents who believe their child is the victim of sexual harassment should consider turning to an attorney who can provide legal solutions.