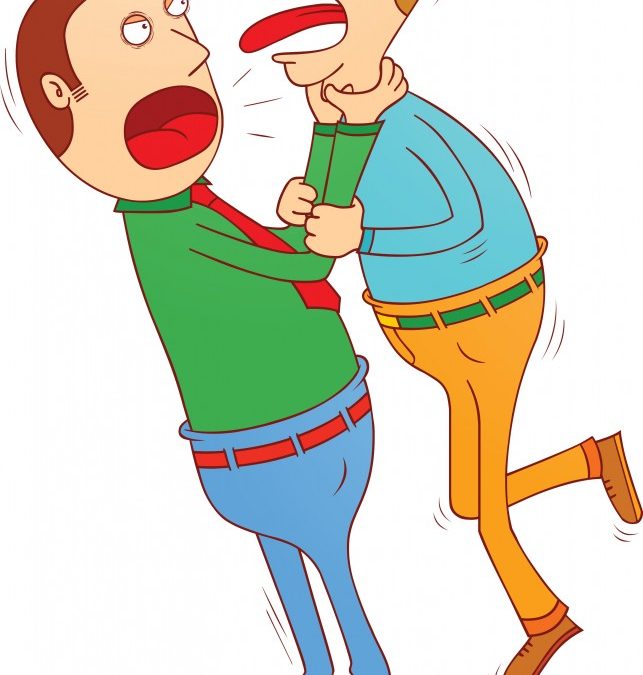 Recently, according to the New York Daily News, the parents of an elementary school-aged child in Illinois filed a bullying lawsuit against their child’s bully. The lawsuit claims that the child was targeted by the bully throughout the duration of the school year and was the victim of physical abuse. The bully also allegedly told the boy on a weekly basis that he wanted to kill him. The mother says that her son did not want to go to school and would wake up in the middle of the night screaming and crying. The lawsuit seeks $50,000 in damages and states that the bully caused the boy permanent and serious injury.

The parents of the young boy said that they used several different strategies to stop the child bully from coming after their son but nothing worked. For example, for several months, the mother filed four different police reports for the bullying attacks. However, every one of the cases was referred back to the school her son and the bully attended.

In response to the situation, the school told the parents that they were taking action to prevent the bullying from occurring but the father said it kept happening. Although the family’s attorney says that the lawsuit is their last line of defense, the family hopes that it will send a message to bullies and encourage schools to prevent bullying from happening.

According to the Illinois General Assembly, school boards, in partnership with the parent-teacher advisory committee must create and implement a discipline policy that outlines how situations where children exhibit aggressive behaviors towards others will be addressed.  Additionally, this policy must include how parents and legal guardians of the children involved in the bullying situation will be notified and what steps for intervention will be taken, depending on available resources.

However, schools do not always take the proper actions to ensure the bullying ends. Parents who suspect their child is receiving threats from another may want to take further steps to stop the situation if they notice the following signs:

Parents may discover that finding a viable way to stop their child’s bullying on their own can be a long and frustrating process. In this situation, parents may benefit from consulting with an attorney who can provide more information about what legal solutions are available.