AROUND 60 PERCENT OF ALL U.S. STUDENTS EITHER BULLY OR ARE BULLIED 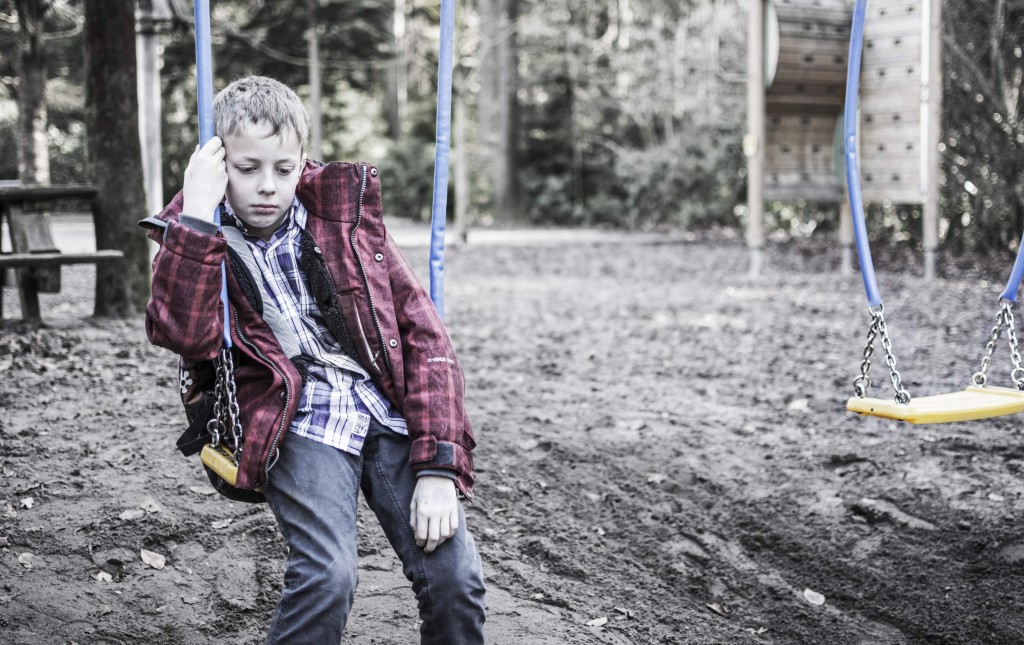 Bullying is a serious issue that pervades schools throughout Illinois. According to Stopbullying.gov, 28 percent of students in grades six through 12 state that they have been bullying victims and approximately 30 percent of young people admit that they have bullied others.

Bullying comes in many different forms

When most people think of bullying, they envision one child hitting, punching, kicking or physically harming another. However, one of the reasons why student bullying is such a widespread issue is because it comes in many different forms. In addition to physical bullying, bullying can happen in the following ways:

Stopbullying.gov states that verbal and social bullying are the most common types of bullying and that cyberbullying happens less often than all the others forms of bullying.

Where does bullying occur?

Regardless of the type of bullying that a child endures or where it happens, this abusive behavior can result in serious emotional, physical and psychological consequences. Parents who suspect their child is bullied at school may benefit from speaking with an attorney who can provide legal solutions to end these harmful situations.