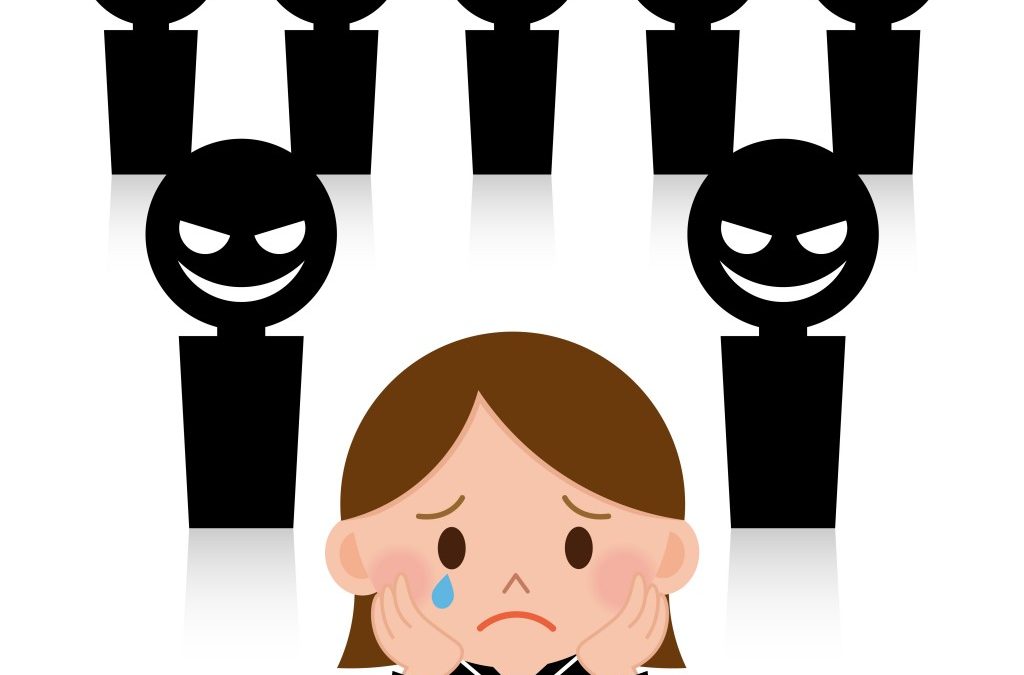 In October of 2013, the Miami Dolphins reported that one of their players, Jonathan Martin, had left the team to deal with emotional issues. However, as the story developed, it was discovered that another member on his team had mocked him for his race, taunted him sexually and had subjected him to rude jokes about his sister and his mother, states CNN. According to USA Today, the player’s bully was eventually suspended indefinitely from the team, but was still paid a certain portion of his wages. However, this was not the first time the football player’s perpetrator had engaged in bullying behavior. As more details surfaced about Martin’s case, so did his bully’s history of harassing other players.

Is bullying normal in sports?

Although this particular case received significant attention, it was not the first of its kind or the first time where abusive behavior existed in the world of professional sports. For example, according to CNN, when Barry Bonds was the star of the San Francisco Giants, he was known for not cooperating with employees of the team, acting rude to his fellow teammates, and not acting with respect towards his fans and the media. Although the team’s executives and public relations officials might have been this football player’s superior, they accepted his behavior because he was bigger and more famous than they were.

Athletes who tell racist jokes, sexist jokes, make crude comments to others or inappropriately touch other players on their team are not abnormal in the professional sports industry.  Unless sports officials and commissioners make it a priority to enforce better behavior among their teams, bullying will continue to be a problem.

According to The Huffington Post, Safe4Athletes policies have been implemented in school and college level sports organizations to address harassment, abuse and bullying. The purposes of the Safe4Athletes organization include the following:

To allow professional athletes to engage in their sport in a safe and positive environment, anti-bullying policies like those promoted by the Safe4Athletes organization need to be implemented. However, even with these policies in place, many athletes do not feel comfortable standing up for themselves in a dangerous situation for fear of retaliation. Athletes who are bullied while participating on a sports team may benefit from speaking with a lawyer who can provide information about what legal steps should be taken.