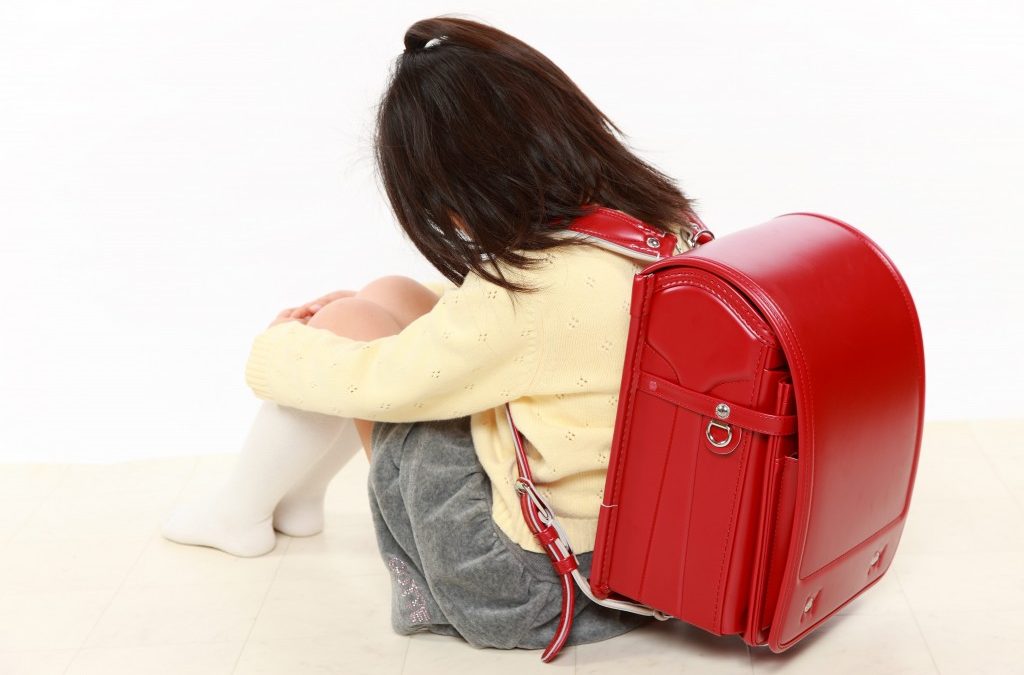 In a recent statement, the U.S. Conference of Mayors announced that mayors from over 170 cities in Illinois and throughout the rest of the country joined a national anti-bullying initiative. According to Education Week, the purpose of this bullying initiative is to create a series of responses based on evidence to combat the bullying problem that exists in school districts nationwide.

The Mayors’ Campaign to End Bullying

This initiative was developed as a part of The Mayors’ Campaign to End Bullying, which is a program that partners with the BULLY project and the national mayors association. When the mayors signed this initiative, they pledged to do the following:

To accomplish these goals, the mayors will receive technical assistance from a team at the University of Illinois. In response to this new initiative, the mayor of Sacramento said that it is the responsibility of community leaders to raise awareness about bullying and educate residents about how harassment can negatively impact the learning environment in schools.

Problems that could compromise the initiative’s success

Although this initiative was developed with good intentions, there are several issues that could affect its success. For example, in many cities, mayors do not have the control to determine which policies schools will adopt. Typically, these decisions are left up to separately elected boards. This could make it difficult for mayors to implement new anti-bullying policies and procedures in schools. However, mayors often have a great amount of influence in their cities, which may allow them to play a larger role in preventing harassment in schools.

One other obstacle mayors may face is that many of the schools throughout the country have already adopted anti-bullying policies to address bullying and prevent its short and long-term consequences. Mayors may find that already busy teachers and school administrators may not be interested in implementing new programs that duplicate existing policies. However, since one of the goals of this initiative is to create evidence-based solutions, the efforts made by the mayors who signed this initiative may be able to create solutions that can make a real difference in schools.

Although initiatives like this are often created and many schools already have bullying procedures they abide by, bullying remains a problem in educational settings. Parents who have a child that is regularly bullied by one of their peers may benefit from speaking with an attorney who can take legal action against the child’s bully.