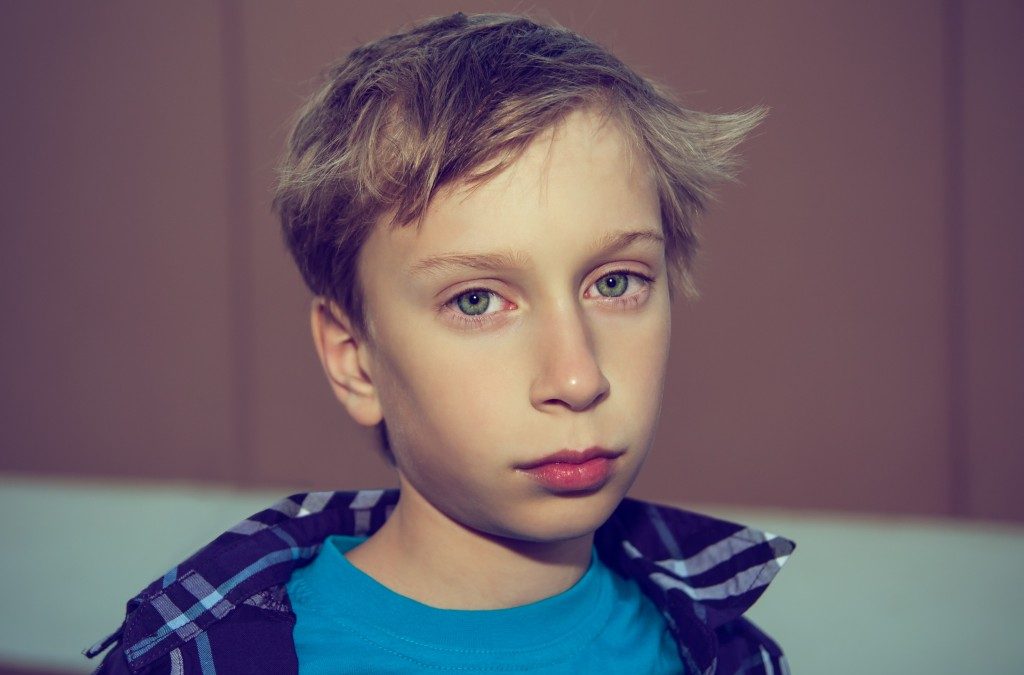 Children and teenagers who are bullied in Illinois may suffer from multiple psychological, physical and mental consequences. These may include depression and anxiety, loss of interest in previously enjoyed activities, health complaints and decreased academic achievement. In addition to these consequences, the effects of bullying may lead victims to commit suicide.

A teen takes his life

After the video was posted, the boy was constantly bullied and teased for two weeks by other students who had seen it. Over the Thanksgiving holiday in 2013, the teenager committed suicide. Before doing this, he left a note stating that he was no longer able to deal with going to school and that he did not have any friends. The parents say that they were unaware of the video before their son took his life and recently filed a lawsuit against the school district of the school where the teenager attended. The claim against the district argues that teachers and administrators at the school were possibly aware that their son was the victim of bullies but did nothing to stop the situation.

While victims of this harmful behavior may lead them to eventually commit suicide, there are many other contributing factors that may prompt victims to take their own lives. According to the American Foundation for Suicide Prevention, bullying can lead to or worsen feelings of exclusion, despair, isolation and rejection. Additionally, it can also cause its victims to suffer from depression and anxiety. These two mental illnesses can contribute to suicidal behavior and thoughts.

Bullying victims may also have an increased suicide risk if they have a history of trauma or are dealing with problems at home, states stopbullying.gov. Bullying can often make a difficult situation worse, which may lead victims to find a way out of their problems through suicide.

Parents who are worried about the impact bullying may be having on their child should talk with them about their concerns, empathize with what they are feeling and try to interact with them in positive ways. For instance, parents should try and instigate conversations relating to things their child enjoys, like sports, music and other hobbies. Additionally, parents should consider turning to an attorney who can hold the bully accountable for their actions and potentially put an end to the situation.