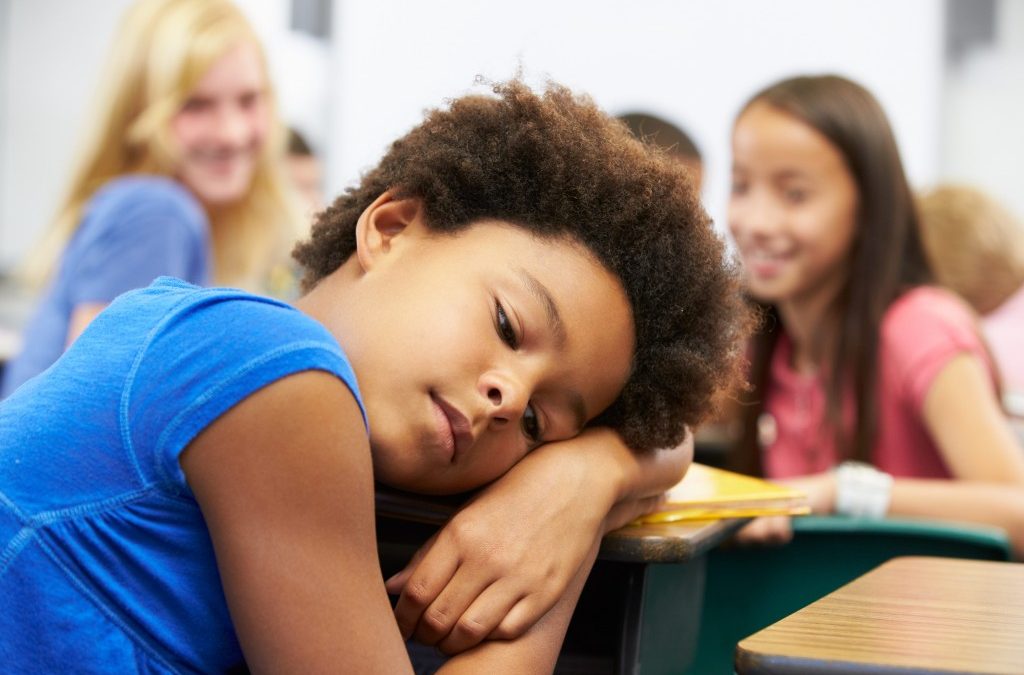 Many schools and school districts in Illinois and the rest of the country have adopted bullying prevention programs to stop harmful bullying from taking place. However, despite the existence of anti-bullying initiatives, students still engage in behaviors that are harmful to others.

For example, according to CNN, a 15-year-old boy, who was believed to be the target of constant bullying, killed himself in 2013 in the bathroom of his Oklahoma high school, even though his school had a zero tolerance bullying policy in place. Some parents whose children attended schools in the same school district reported that school officials and educators would ignore the bullying that was taking place.

Although bullying prevention programs are ultimately designed to stop bullying in school settings, these programs may have the opposite effect.  A study published at the end of 2013 in the Journal of Criminology found that students who attended schools with anti-bullying initiatives may be more likely to become a bullying victim. This conclusion was reached after researchers from the University of Texas at Arlington analyzed data collected from 7,000 students in all 50 states.

Although the findings of the study may be surprising to some, one theory that exists regarding why these programs are not effective is because they target a specific group. Additionally, others argue that these programs are set up to fail from the start because they often require resources the school cannot afford, do not recognize the role adults should play in bullying situations and do not address the school’s overall climate.

While zero tolerance policies do not always work, there are still steps schools and parents can take to stop bullying and help bullied students. These include the following:

Until schools recognize that implementing anti-bullying policies isn’t always enough to end bullying, other students may continue to be harmed by the aggressive behaviors of others. Parents with a bullied child who are frustrated by the efforts the school is making to end the situation may benefit from speaking with an attorney who can provide legal suggestions.