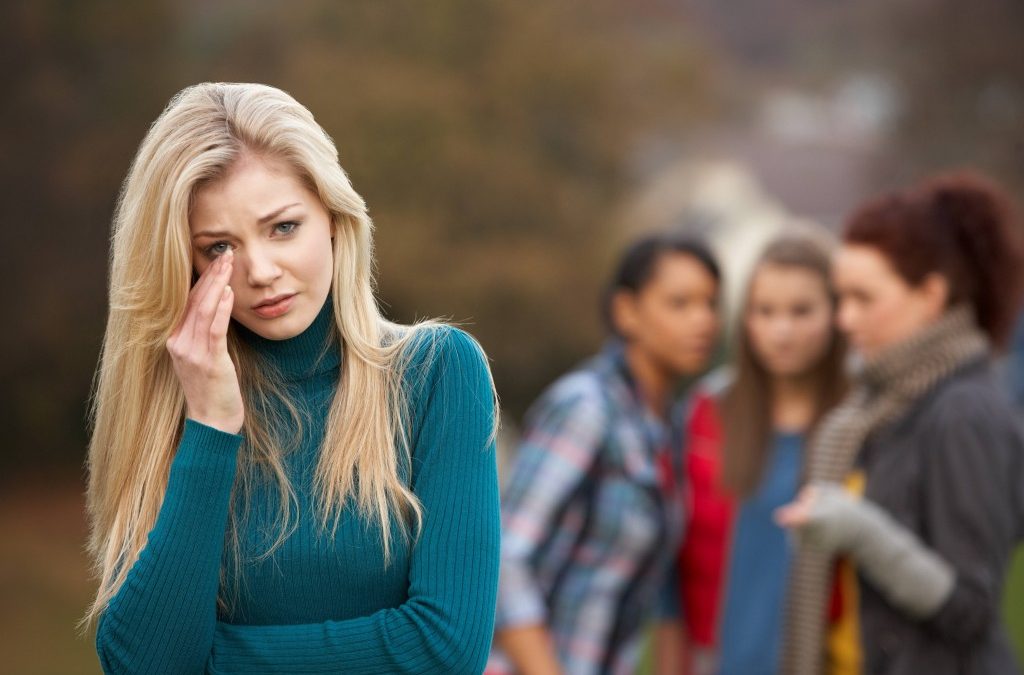 Many children in Illinois and throughout the rest of the country are bullied through popular mobile applications like Kik, Voxer and ask.fm in addition to more well-known sites like Facebook. For instance, according to the New York Times, a 12-year-old girl in Florida was the victim of bullying online and through these apps for over a year. One morning, instead of going to school, the girl left her cellphone at home, changed her username on her Kik profile page to “The Dead Girl” and jumped off of a platform at an abandoned suicide plant, killing herself.

Before the girl committed bullying-related suicide, the girl’s mother attempted to get the other children to end their behaviors by complaining to school officials for several months. After nothing had changed, the mother pulled her daughter out of that school, took her cellphone away and shut down her Facebook page. Once the girl started at a new school, the mother noted that she started to seem like her old self again and wanted to get involved in activities like chorus and cheerleading.

However, without her mother knowing, the girl had started to use social applications like Kik, Voxer and ask.fm. After the girl’s death, photographs were found on these mobile apps of the girl with cuts all over her arms from harming herself. In response to these pictures, her peers had posted comments telling her that she was ugly and asking her why she was still alive. Looking back on the situation, the girl’s mother wonders if her daughter had kept these situations private from her family members for fear of losing her cellphone once more.

What parents can do

According to the National Crime Prevention Council, the main reason why children don’t tell their parents about cyberbullying is because they are afraid they will lose their electronic device privileges. To remedy this, parents should emphasize to their children that these privileges won’t be taken away and that they won’t blame them if they are cyberbullied.

This is an essential step parent should take, especially since mobile apps used for bullying seem to be changing and evolving on a regular basis. Although popular sites like Facebook, Twitter and Instagram may seem like obvious places for cyberbullying to occur, it is often on lesser-known apps that this harmful behavior takes place.

Cyberbullying, when it gets out of hand, can cause severe harm to students. Parents who are concerned about the impact bullying is having on their child and frustrated by the lack of efforts on the school’s end may benefit from speaking with an attorney who can help them understand what legal actions can be taken.