INDEPENDENT CONTRACTORS MAY NOT BE ELIGIBLE FOR WORKERS’ COMPENSATION 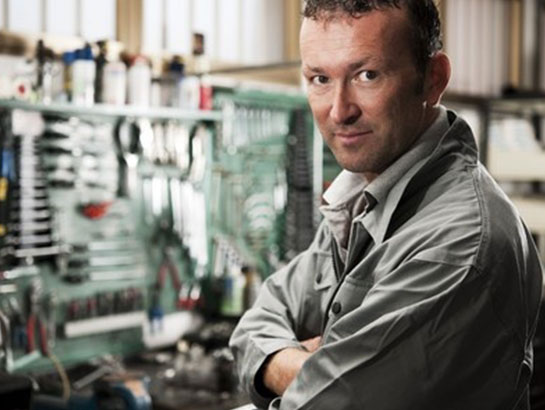 Workers in Illinois who are categorized as independent contractors face a host of challenges relative to their colleagues who are categorized as integrated, full-time employees. Not only do independent contractors commonly work for less pay, on a more temporary basis, they may also have less access to benefits such as health insurance, retirement funds and workers’ compensation.

Rather than take for granted the word of an employer who has an obvious financial interest in avoiding payment for a workers’ compensation claim, the courts will evaluate the circumstances of the worker’s job. Specifically, what will be evaluated is the actual independence of the worker in question; in other terms, the control the employer has over the worker is a key consideration.

There are five factors, among others, that will be looked at in order to determine the degree of independence or, conversely, control, under which the eligibility of the worker seeking benefits for an injury will be determined: