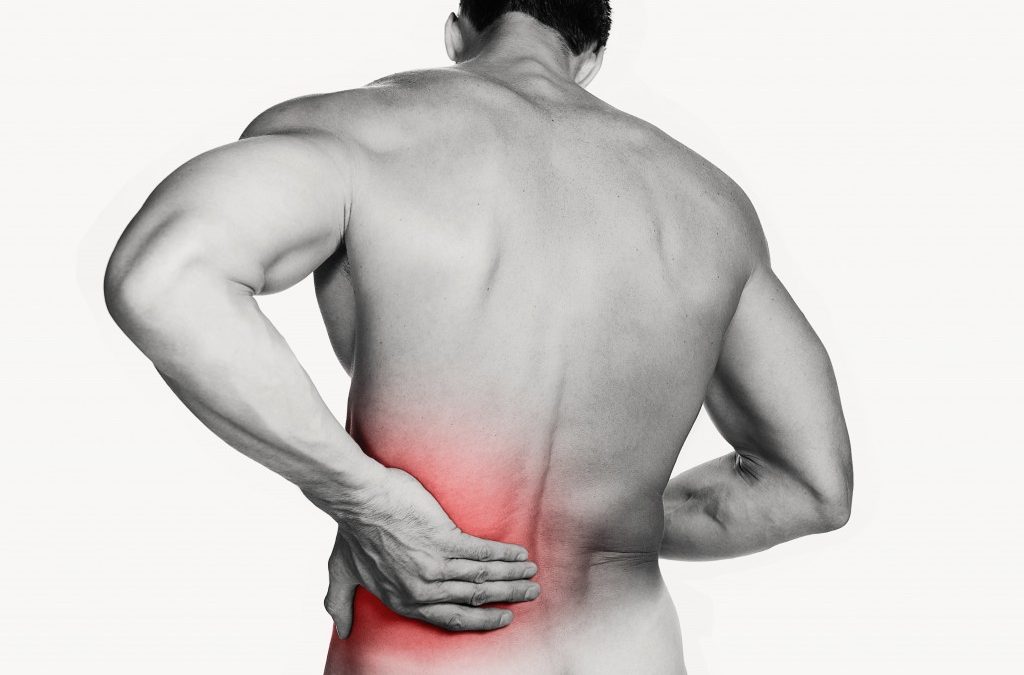 According to the Illinois Workers’ Compensation Act, when employees are injured while working for their employers, they are entitled to appropriate medical care. The employer must provide employees with a workers compensation insurance policy that gives the employer access to a provider network with a sufficient amount of physicians. An Illinois workers’ comp attorney knows that employees are not allowed to prevent injured workers from seeking medical care and yet some companies continue to do just that.

Recently, the Huffington Post reported that a poultry processing company in Georgia incurred 11 citations for safety violations from the Occupational Safety & Health Administration. OSHA, which regulates safety issues in the workplace, found that the company discouraged its workers from reporting their injuries to doctors.

Instead of referring serious injuries to independent physicians, the company was forcing workers to see the company nurse instead on repeated occasions. This exposed workers to aggravated conditions and further injury.

Over the last few years, a number of national reports has surfaced, showing that employers and even employees often underreport the number of work-related injuries that have occurred. Factors contributing to the problem include the following:

An Illinois workers’ comp attorney knows that such factors may encourage companies here in Illinois and elsewhere to disregard state and federal law relating to injured workers’ rights. Employers may also take action to discourage their employees from reporting injuries when they occur, which is against the Illinois Workers’ Compensation Act.

In the event that an injured employee feels their rights have been violated, they do have legal steps they can take. They have the right to file a complaint with OSHA which could lead to an investigation and citations for the company. While it is important to bring such behavior to the attention of the federal agency, injured workers should also understand that such an investigation can take months, leaving them still in a potentially harmful situation.

An additional and more effective act would be to make sure the employer has filed a report of the injury with the Illinois Workers’ Compensation Commission. The employee may also want to consult an Illinois workers’ comp attorney. This may provide the employee with valuable advice and lead to a quicker resolution of their workers’ compensation claim.