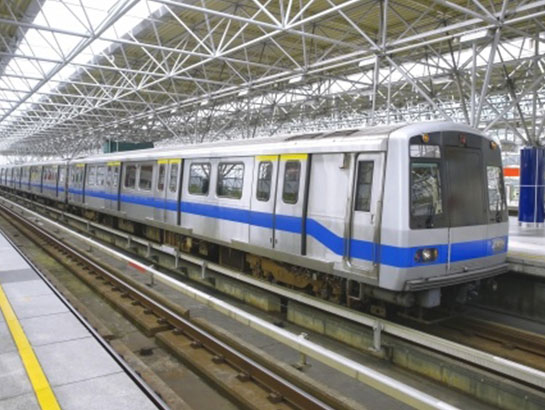 For most Illinois workers, commuting to and from the workplace is a necessary part of the workday. Only those who live on-site or work from home avoid the daily commute. Traveling to work, whether by car, bike, foot, train or bus, exposes workers to injury risks. In fact, an Illinois workers’ compensation lawyer might argue that the commute is the most dangerous part of the workday.

A work-related injury in Illinois may be eligible for workers’ compensation benefits, for which the employer would be liable. However, some Illinois lawmakers want to exclude injuries sustained during the commute from consideration for these benefits.

State law governs the provision of workers’ compensation benefits in Illinois. Specifically, the Illinois Workers’ Compensation and Occupational Diseases Act specifies the entitlements of injured workers and corresponding obligations of employers. The language of the law states that injuries eligible for benefits are those that arise out of and in the course of employment. In other terms, the law requires a causal relationship between employment and injury.

The legislators introducing SB2622 argue that an injury sustained during the commute did not arise out of and in the course of employment. The bill would preclude future claims, through an Illinois workers’ compensation lawyer, that commuting injuries were causally related to employment.

Actively engaged in the duties of employment

The specific condition the bill applied to workers while in travel status is that they are “actively engaged in the duties of employment.” If injured under this condition, workers could claim benefits with the help of an Illinois workers’ compensation lawyer. According to the bill, this means at least one of two things:

As if the specific condition and associated criteria were not sufficiently clear, the bill adds the following language: “Arising out of and in the course of employment does not include travel to and from work.”