INJURED WORKERS WILL SUFFER IF WORKERS’ COMP REFORM GOES THROUGH 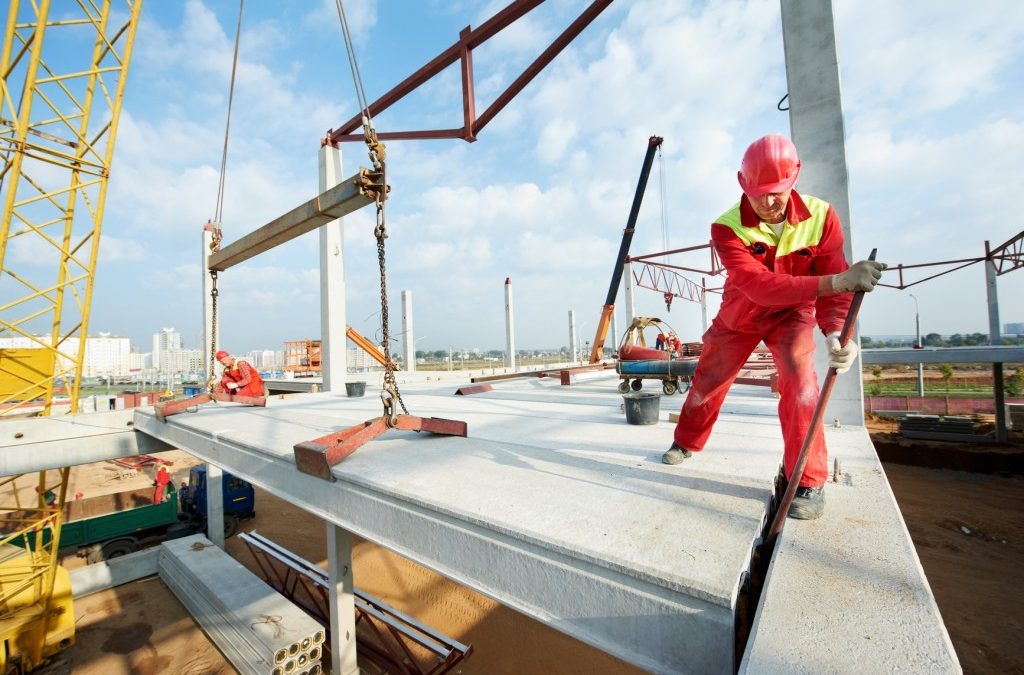 Illinois Governor Bruce Rauner is proposing to overhaul the Illinois workers’ compensation system. This large-scale overhaul is designed to cut costs and make Illinois a bigger competitor in the national market. Opponents of the proposal argue that it will hurt injured workers who depend on existing compensation laws to support themselves and protect their families after an accident on the job.

The debate is intense in Illinois, with business advocates arguing that the state will become a better business environment if benefits for injured employees are severely cut. Worker advocates have shown that the workers’ compensation program in the state is a vital safety net for many people who have lost their livelihood through an industrial accident, chemical exposure or other job-related mishap. Every Chicago’ workers compensation lawyer knows that the future of many local employees will depend on the final decision made about this controversial issue.

Details of the current situation

According to the Illinois Workers’ Compensation Commission, between 65,000 and 80,000 Illinois employees per year report a serious injury suffered on the job with the loss of three or more days of work. More than 80 percent of these employees go on to file a claim with the IWCC. The majority of injured workers receive a settlement of their claim. These settlements cover important costs such as medical care, prosthetics, support of dependents, long-term disability, lost wages or death benefits in the case of a fatal injury. The state workers’ compensation system directly impacts hundreds of thousands of Illinois workers every decade.

Some of this high cost may be attributed to unnecessary expenses and redundancy, but the majority of the money is used for vital coverage that helps workers and their dependents go on living after an accident. The Illinois compensation system is currently one of the strongest in the country. A strong workers’ compensation system in a highly urbanized state will never be inexpensive. Employee advocates argue that Gov. Rauner’s proposed reforms would decimate the rights of injured workers without helping businesses or local government.

What happens to businesses and injured workers after reform?

When a state dismantles part or all of its workers’ compensation system, workers start to suffer, as a Chicago’ workers compensation lawyer is aware. The financial burden of caring for disabled employees shifts from employers to private health insurers and taxpayers. Businesses may enjoy a short-term increase in profit because of lowered workers’ compensation costs, but widespread ill health and financial instability can hurt employers as much as employees.

Injured workers may be driven into poverty

In an increasingly common scenario in Illinois, an injured employee may be driven into poverty after an accident on the job. When a disabled steelworker is no longer able to work in the manufacturing industry, he runs the risk of termination from his workplace. Once he loses his job, he loses his employer-supplied health insurance. If state workers’ compensation cannot pay for his medical expenses, he may be forced into severe debt.

If the disabled worker obtains proper medical care in this scenario, it will be paid for either by private carriers or American taxpayers. The employer bears no responsibility for the injury and its consequences, even though current statistics from the U.S. Occupational Safety and Health Administration show that up to 85 percent of serious industrial accidents are traceable to unsafe conditions in the workplace or insufficient training. Protecting Illinois workers from the ravages of job-related injury is not the duty of taxpayers or the privilege of for-profit insurers. It is the responsibility of employers.

When workers are less healthy, industry is less profitable. A robust workers’ compensation system helps to guarantee a quality labor force. When compensation laws are in place, employees are much more likely to report unsafe conditions and record injuries or illnesses before they become disabling. A culture of fairness and openness lets employees know that they are the most important assets in the workplace. Proper coverage for workers increases morale on the job, as any Chicago’ workers compensation lawyer knows. According to OSHA studies, it also decreases the rate of accidents. This is the paradox of a strong workers’ compensation system: once it is in place, workers have less need to use it.

Gov. Rauner’s proposed reforms point to the shortcomings of the existing workers’ compensation industry. Instead of slashing benefits, employees and employers can work together to create safer environments and better injury prevention. In some cases, disability awards may need revision to meet the most recent guidelines of the American Medical Association. The possibility of fraud is always present in a large workers’ compensation system. Instead of destroying the system, legislators should work to remove corruption and streamline the claim process.

Illinois workers are at an important crossroads. If the proposed reforms go through, the consequences will be serious and long-lasting. Injured employees can protect themselves by learning about their rights. People who have been hurt on the job in the Chicago area should consider speaking with a lawyer today to explore their options.