ARE POLICE OFFICERS ON NIGHT SHIFT AT HIGHER INJURY RISK? 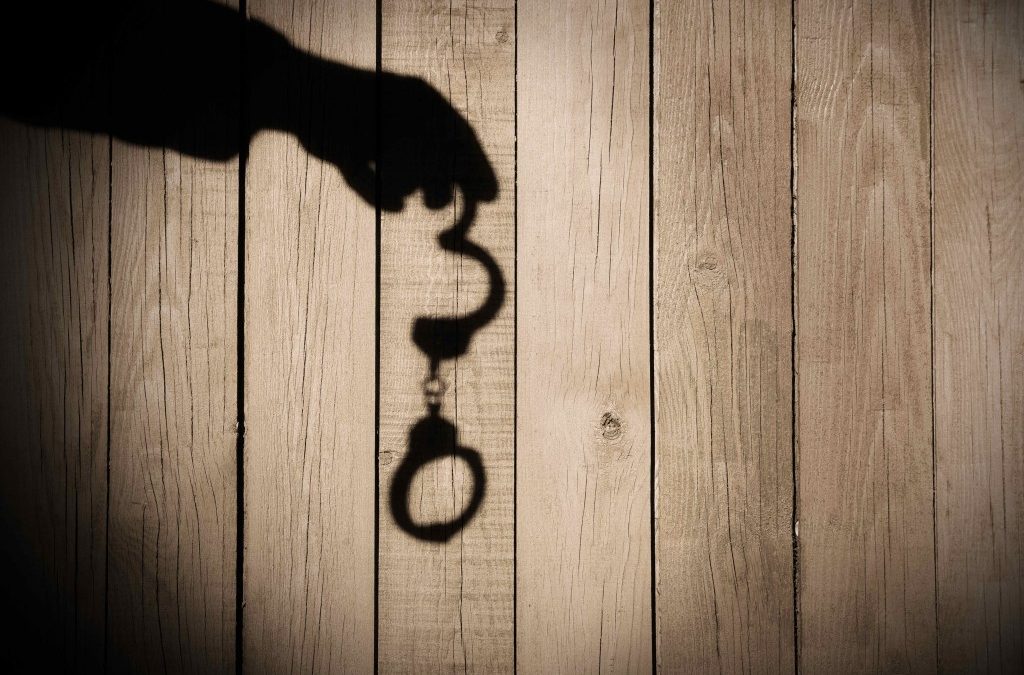 Law enforcement is a profession that never sleeps. Police officers are in demand 24 hours a day to arrest criminals and deal with hazardous situations. Some of the most difficult issues occur during the night hours, when many people are asleep, leaving homes and businesses unguarded. According to statistics compiled by the FBI, crime rates in America are consistently higher during the late evening, night and very early morning hours.

Many police officers in Chicago must work the night shift to protect citizens against the increased danger of these hours, as the city’s work injury attorneys are well aware. A new study undertaken by faculty at the University at Buffalo shows that urban law enforcement officers who work at night are at a higher risk of serious job-related injury.

Police officers must work around the clock

Most police departments in America are organized on a three-shift system. Day shift officers normally work from 8 am to 4 pm, with some variations in local practice. Afternoon shift officers most often work from 4 pm to 11 pm. Night shift officers complete the cycle with a shift from approximately 11 pm to 8 am.

According to the Buffalo study, officers are not assigned equally to these three shifts. 41 percent of officers in the departments studied were assigned exclusively or predominantly to the daytime shift. 32 percent of officers primarily worked the afternoon shift. Only 27 percent of officers most often worked the night shift. This low percentage demonstrates the danger of understaffing on many night shifts. Without strength in numbers, police must work even harder at night and may run a higher risk of encountering hazardous circumstances.

Who works nights in police departments?

The Buffalo study also revealed some important statistics about the people who work the difficult night shift in urban police departments. Workers assigned primarily to the 11 pm – 8 am shift were more likely to be inexperienced, young and male. More than four out of five night shift police officers were active patrol officers.

The research team at the University at Buffalo chose a group of more than 400 police officers to conduct a large-scale study on stress during the night shift. The study began with a thorough health questionnaire and physical examination. A cardiac and metabolic stress study showed the physical condition of each officer at the time of the project. The researchers drew on 16 years of detailed records to trace the work history of each officer and the occurrence of injuries on the job. Results were adjusted to eliminate possible differences caused by age or gender.

The results of the Buffalo study are clear: police officers who work the night shift on a regular basis are more than three times as likely to suffer a major injury on the job. Major injury in the study is defined as physical injury that requires medical care and a substantial period of leave from work.

Night shift patrol is the most dangerous, but officers who work other shifts are not immune to serious injury. The general rate of work-related disability among police officers during the study period was 9.6 percent, affecting nearly one in 10 law enforcement professionals. Officers on the afternoon shift also faced an elevated risk of disabling injury, more than twice as high as those who served primarily on the day shift.

Why is night shift work so hazardous?

The alarming spike in injuries during the night shift can be traced to a number of factors, including the following major risks:

These factors add up to a difficult job situation for the sometimes young and inexperienced officers who work through the night. Many work injury attorneys in the Chicago area see the physical harm caused by these demanding shifts.

Working graveyard shift will always be stressful for the human body. Officers on late shifts have the right to safety and health accommodations that can help them stay in top condition. When police departments and officers work together to increase these safety measures, they can cut the elevated risk of injury.

Consistency is crucial for people who work an unusual or unnatural schedule. Police departments must build a regular scheduling routine for their afternoon shift and night shift workers. Frequent changes of shift and alterations to schedules can cause severe sleep disturbances and fatigue on the job. Night shift officers are at risk when supervisors force them to rotate to different shifts or take different hours from week to week.

The Buffalo study shows that night shift workers are often at a higher risk of cardiovascular stress and physical ailments. Officers should build a good relationship with their health care providers and talk about the stresses they face on the job. Regular blood tests can help find possible deficiencies caused by sleep deprivation, lack of sun exposure and other job-related risks. All police officers have the right to medical support for their work.

Night shifts can be dangerous and lonely for law enforcement officers. Many people have suffered health problems because of nighttime work. These workers have options. Injured officers in Chicago should consider speaking with a work injury attorney.