IS WORKERS’ COMPENSATION IN ILLINOIS A SURE THING? 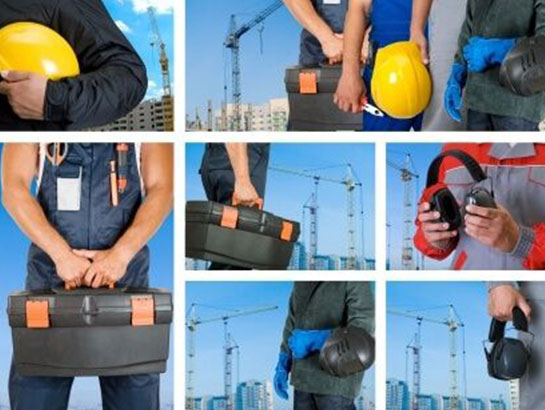 Many workers who are injured on the job assume that the workers’ compensation program will pick up the tab for their lost wages and medical expenses. While those who have experienced workplace injuries or illnesses might be eligible to receive benefits under Illinois law, the certainty of having their needs met is not a given.

Workers’ compensation laws vary greatly from state to state and there are several nuances in the Illinois laws that make them unique. This is one reason that consulting with a workers’ comp attorney can be particularly beneficial for Illinois workers who have been injured or become ill on the job.

In recent years, there has been uncertainty over the long-term continuation of workers’ compensation benefits in Illinois. As the result of workers’ compensation reform efforts, restrictions were put into place in 2011 which, while designed to prevent fraud, have made it significantly more difficult for many employees to seek benefits following a workplace related injury or illness.

One of the major challenges that those injured on the job in Chicago may face is proving their case. This can be a time-consuming and stressful process. Proving that an injury or illness was the result of an event that happened on the job becomes even more difficult when:

Injured parties must also prove that medical expenses resulted, and that they are unable to work as a result. Employers are given the opportunity to provided modified job options to accommodate an injured worker, though payment may be less.

In Illinois, the Workers’ Compensation Commission resolves all disputes between employees and their employers as the result of on-the-job injuries. Cases are tried first by an arbitrator, and their decision may then be reviewed by a three-commissioner panel. Though cases can be appealed, up to the Illinois Supreme Court, most disputes are resolved through a settlement.

The 2011 changes to the workers’ compensation laws were made in an effort to cut costs and reduce fraud. Though there has been some push-back, Gov. Bruce Rauner is leading the charge for even stricter regulations. As the debate rages on, the future of workers’ compensation benefits in Illinois remains in the air.

Among the significant changes enacted in 2011 are:

Though these workers compensation regulation changes have been in effect since 2011, the long-term implication for employees suffering from workplace injuries, now and in the future, is still very much in the air.

As expected, the result of these changes has been a drastic reduction in the number and amount of payments made to injured workers throughout Illinois. While this is a great advantage for Illinois employers and insurance providers, it can lead to immense financial and emotional hardship for injured employees.

It is vital, now more than ever, that injured workers in Chicago seek advice and support from an Illinois workers comp attorney. The results of facing a workers compensation case alone can be potentially devastating.