WILL YOUR LEGISLATORS KILL WORKERS COMPENSATION? 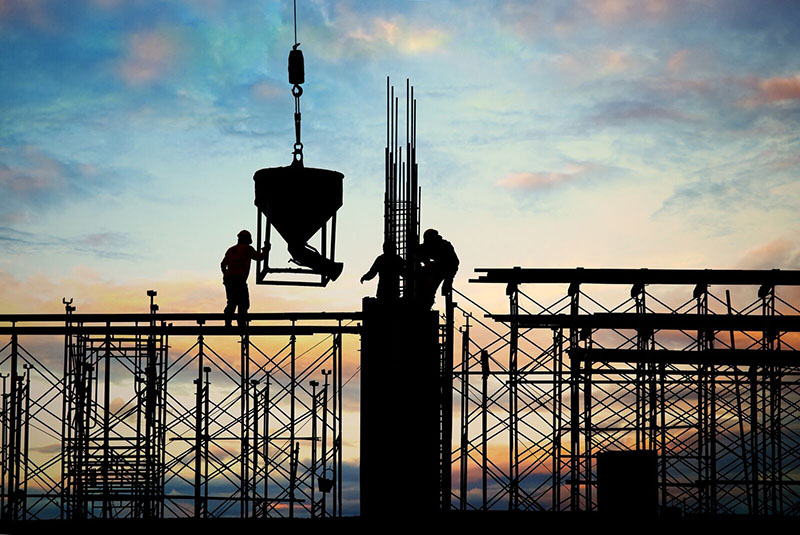 The summer of 2015 left many citizens wondering what would happen with workers compensation in the state of Illinois. Legislative actions in 2011 impacted some employees in terms of who qualified for benefits and how much compensation they could receive. More action in June 2015 proposed changes that have some people, including more than one Chicago workers comp attorney, wondering it they would have access to more or less benefits if they were injured on the job.

At present, the answer depends on who is being asked the question.

SUPPORT FOR THE MIDDLE CLASS

At the center of the situation is changes made to the Workers Compensation Act. Proponents of the 2015 bill that would amend the ACT see the measures as providing greater support for the working middle class. The changes focus on increased support for safety programs that minimize the potential for injuries in the workplace.

Other sections of the bill address issues like back to work programs and how decisions are made about paving the way for getting back to work after an injury. Attention to the process used to calculate premiums and introducing additional methods for waiving self-insurer fees is also part of the bill. Those processes call for changes in the way employer liability rates are addressed in the Illinois Insurance Code.

A different bill also passed by a vote of 63-39 and focuses on situations that include repetitive injuries. This amendment would allow injured employees the option of filing suit against former employers, if they could prove the injury is job related and is connected to events that occurred while the individual was in the employ of the business operation.

Supporters that include Chicago workers comp attorney firms point out that the amendments are designed to alleviate financial stress on the middle class. By strengthening the access of employees to benefits, up to and including taking legal action on former employers, the potential for financial ruin due to medical costs and lost wages is reduced. Proponents take the stand that any approach which helps to strengthen the ability of the middle class to pay bills and keep money circulating in the economy will benefit everyone.

OPPOSITION TO THE AMENDMENTS

Not everyone is in favor of the changes included in these amendments. One of the main fears is how the shift would impact the ability of Illinois to attract new business and grow the base of employers operating in the state.

Since the changes do not directly benefit employers, there are concerns that some business owners will move operations to states that provide a more incentives to set up shop. The fact that businesses rather than employees assume a greater cost in providing workers compensation benefits would also undermine the efforts of the state to encourage more businesses to make Illinois their base of operations.

Opponents, including more than one Chicago workers comp attorney, also point to the potential for the amendments to cause business owners to reduce expenses by converting some full time positions to part time. For smaller businesses, there may be a need to eliminate some positions and attempt to operate with a smaller work force. That, opponents note, would mean less money circulating in the local economy and force the closure of some smaller businesses. In the long term, that translates into a lower standard of living for people who reside in the affected communities.

A report released by the Workers Compensation Research Institute does seem to support the position of those who believe more time is needed to see the fruits of the changes made in 2011. More than one Chicago workers comp attorney affirms that the actions taken then have benefited both employees and employers, and have the potential to produce more advantages in the next few years.

Those who voted in favor of more reforms earlier this year see those results as a case of too little too late. Additional actions, are needed to build on what has taken place since 2011 and speed up the process of protecting the benefits that injured employees deserve.

WHAT IF AN INJURY OCCURRED TODAY?

While the controversy continues, employees speculate about what would happen if they were injured today. While the proposed changes may adversely affect some injured workers, they have not become law yet.

Properly filing a workers’ compensation claim is confusing for most injured workers, even before new legislation passes. Securing the services of a Chicago workers comp attorney significantly reduces the risk of losing a claim.