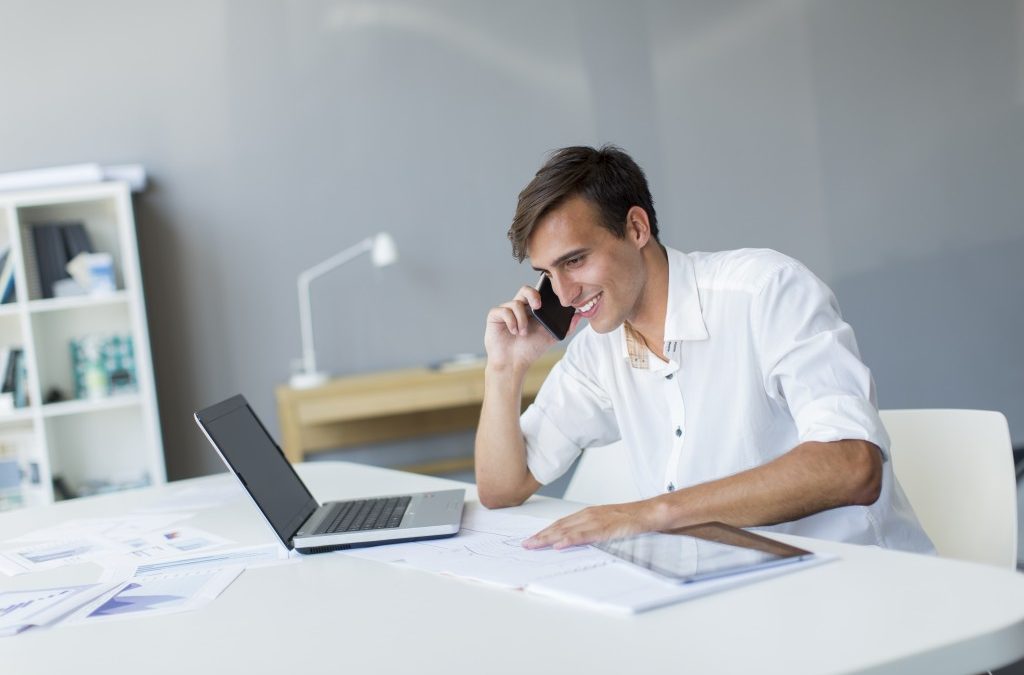 The use of marijuana for alleviating pain and symptoms from serious injuries is becoming common throughout America. In Illinois, the Compassionate Use of Medical Cannabis Pilot Program Act made this possible January 2014. At the time, the legislation made the state one of twenty states where the prescription of medical marijuana was possible.

Up until 1970, patients could utilize marijuana for medicinal purposes. It wasn’t until the passage of the Controlled Substances Act in 1970 that marijuana was listed as a Schedule 1 drug. This occurred because clinical trials were unable to show a significant medical benefit for the compounds contained within marijuana.

The State of California challenged federal law and began allowing the prescription of marijuana for medical purposes in 1996. Since then, other states have followed suit and acceptance is growing nationwide. Most states, including Illinois, require patients to register and to agree to abide by statutory limits on possession and usage. As of 2015, there were 2,000 people registered in Illinois to use medical marijuana.

Conditions Which Medical Cannabis May Be Prescribed To Treat

The law prohibits individuals in certain professions from using medical cannabis. These professions include:

Individuals employed in these professions are not allowed to consume medical cannabis for any reason. Even with these restrictions, workers’ compensation attorneys in Chicagoand other authorities estimate that up to 200,000 Illinois residents are eligible to use medical marijuana for the treatment of their work related injuries.

Medical Marijuana In the Workplace

State law allows for the prescription of medical marijuana to treat an injured workers’ symptoms. However, employers may still require mandatory drug testing and can discipline employees, or terminate the employment of individuals who fail drug tests.

Additionally, Section 11 of the Illinois Workers’ Compensation Act can be used to deny injured workers the ability to file workers’ compensation claims. For example, if an employee is injured while under the influence of medical cannabis, an employer may claim that they were intoxicated when the injury occurred.

However, this is difficult to prove. That is because most drug tests don’t test for THC concentration in the system; they merely test for the presence of THC. And, THC can remain in the system for up to 30 days after an individual uses marijuana. This means that it can be difficult to show that the use of marijuana was a contributing cause to an injury. For this reason, employees whose workers’ compensation claim is denied have the ability to contest a negative determination.

State law allows workers to receive compensation for the use of medical marijuana. Employees must register to become a medical marijuana patient, and/or have a certificate issued from a physician that lists the qualifying condition afflicting the worker.

However, employers can challenge this. They may claim that the use of marijuana is inappropriate, or that it will hinder an individual’s ability to perform their job functions. An employer may require an employee to undergo a utilization review. This can be used to deny payment for medical marijuana.

Marijuana is still illegal under federal law. However, the federal government will defer to state law when it comes to prosecuting individuals who possess or consume up to 2.5 ounces of medically prescribed marijuana. However, individuals can be prosecuted, or their employment terminated if they belong to a profession where the use of medical marijuana is prohibited.

Further, the courts have ruled that the Family Medical Leave Act and Americans with Disabilities Act do not protect the use of medical marijuana. In order for this to change, the federal government would have to remove the Schedule I classification and decriminalize it under federal law. At this time, it does not appear that legislators or the Justice Department have any intent of taking this step.

Employers may opt to maintain a zero-tolerance, drug-free workplace policy. The law allows them to do this. This means that an employer can adopt reasonable policies that prohibit the consumption, sale distribution of medical marijuana within the workplace. These laws must be applied in a nondiscriminatory manner that is fair and equal to all employees regardless of the medical conditions they are afflicted with.