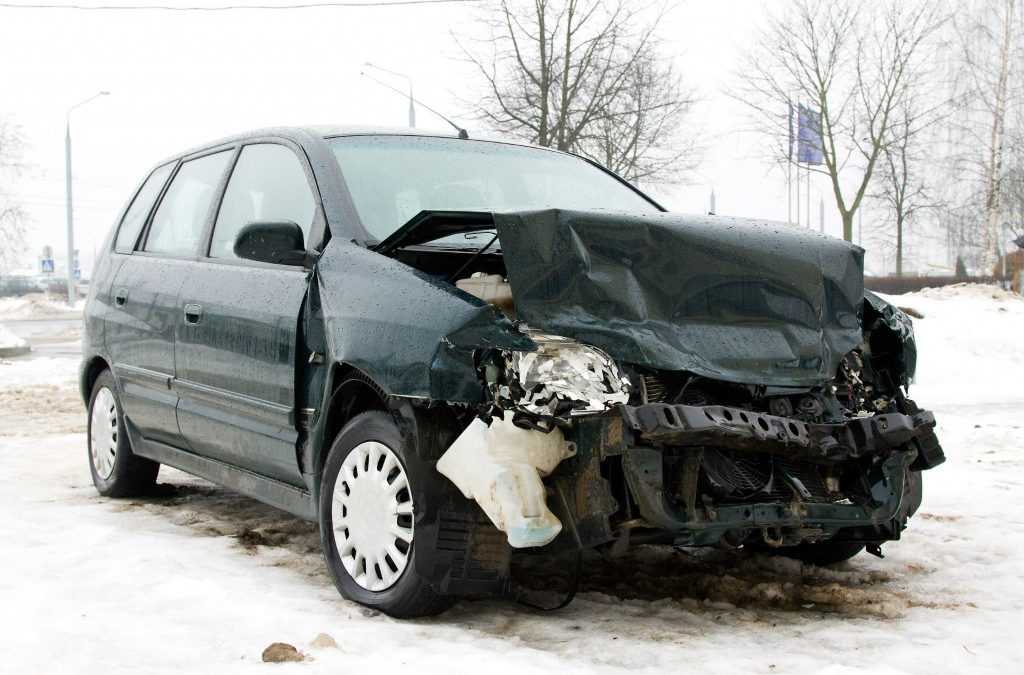 New driverless cars provide many conveniences for drivers, but pose many problems for accidents. Government agencies, major auto manufactures, and Google are spending millions of dollars to support the development of advanced vehicle-automation technology. The plan is to make road travel and driving safer, but what happens in an accident? Who’s responsible in driverless car accidents? How do you appropriate blame between a self-driving car with an automated driving system and a human driver behind the wheel? What if the car is used for work? This would create more complication issues that would require the advice of a Chicago workers compensation attorney. These puzzling questions have raised concerns about driverless technology. Liability issues, if not resolved, could halt or even wipe out the production of driverless cars in America.

A recent article published in the Wall Street Journal, points out liability concerns for drivers of self-driving vehicles when an accident occurs. Lawmakers in some states like California and Arizona have been debating laws that would create guidelines for autonomous auto technology, but when there is no driver, liability issues become complicated. The article, “Liability Issues Create Potholes on the Road to Driverless Cars,”points out a number of problems and concerns for driverless cars. Accidents involving autonomous vehicles are creating a list of challenging liability issues, but that doesn’t mean they can’t be addressed if a set of liability laws are put in place.

Driverless cars may also involve product liability issues, since the process of marketing and selling a product creates explicit and implicit warranties under contract law. Consider the provider of an automated parallel parking system whose advertisements claim that the system can parallel park in tight spaces. If in reality the system only works in ample parking spaces without tight boundaries, the consumer could file a products liability claim citing a breach of warranty or a design defect. If the car hits another car or pedestrian while parking, a Chicago workers compensation attorney might need to get involved. Although specifics may vary, manufacturers of autonomous vehicle technologies aren’t so different from other product manufacturers. They’re required to offer safe products that work as described.

As technology giants drive eager consumers towards driverless cars, crash reports may slow down enthusiasm. In 2015, Google blogged about 11 minor accidents in cars with their driverless technology. The accidents, occurring over a six year testing period, were all blamed on other human drivers. This sounds redeeming for autonomous technology, but it underlines the complexities of blending two very different driving styles on the road. It also suggests that robot cars might actually be programmed to be overly cautious on the road. This could create accidents with human drivers who tend to take risks and shortcuts. Damage to property and injury to people would require help from a Chicago workers compensation attorney who’s well-versed on Illinois workers compensation.

Google is currently attempting to train its autonomous driver technology to be more human. This is an impressive thought, but is it a reality? Integrating such driverless vehicles into the everyday chaos of human motorists in Chicago may be difficult. On busy Chicago  highways, motorists who sustain work-related injuries must consult a Chicago workers compensation attorney. Although Google plans are underway to produce more driverless car technology, integrating driverless cars into society are going to require engineering that takes the current risks out of owning a driverless car.

In many instances, more than one party is responsible in a car  accident. In those cases, the question of liability becomes even more complex. Car manufacturers and car insurance companies are often less willing to offer adequate compensation for damages or injuries. In Illinois car accidents, professional advice from a Chicago workers compensation attorney can help resolve complex questions about injuries. Cases that involve multiple at fault parties or unclear accident details are often presented before Illinois courts, so a determination can be made under the Illinois Modified Comparative Fault Rule. The courts will: