MEDICAL MARIJUANA MAY STILL LEAD TO JOB LOSS IN ILLINOIS 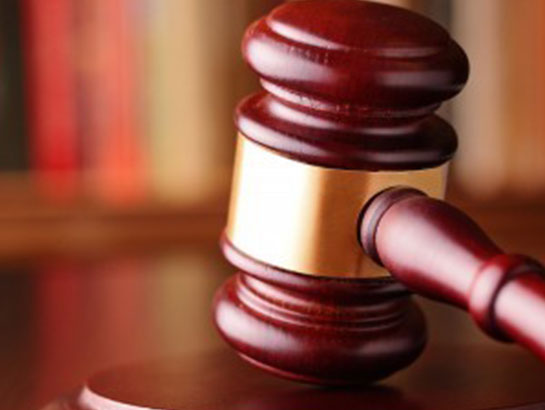 Medical Marijuana May Still Lead to Job Loss in Illinois

Significant liabilities exist for employers when employees use marijuana. Many employers seek to minimize these liabilities by enforcing zero-tolerance drug policies in their businesses. Workers compensation claims from otherwise eligible injured workers may be denied because employers can still require a post-injury drug test. Marijuana stays in the user’s system for approximately a month. It may be detected by a drug test even if no marijuana was ingested on the day of the injury. Even if there is no evidence that marijuana use contributed to the workplace injury, injured workers may be denied benefits, or even fired from their jobs, due to a positive drug test following an injury. The advance of legal medical marijuana means that, while workers may have a perfectly legitimate medical use for cannabis, they may still face job loss and denial of workers compensation benefits.

For now, medical marijuana patients are largely at the mercy of their employers. An employer may choose to accommodate a worker with a medical marijuana prescription, but it’s entirely the employer’s decision. However, even employers who would otherwise be accommodating can run into problems with workers compensation insurance and liability insurance. They may end up paying more for these types of insurance, and the cost may be so great that it would make the business falter. Until federal laws regarding marijuana use change, even those who have a prescription may still find themselves fired for failing a drug test, even with the most understanding of employers.

Calculating the Risks of Medical Marijuana

Insurance rates for a variety of business-related policies can increase greatly when an employer doesn’t enforce drug-free workplace policies. Workers in safety-sensitive industries may also expose their employers to increased liability in the event they were injured, or injured someone else. Insurance policies for businesses cannot exclude specific employees, but they may decide not to reimburse those employees, or offer them reduced benefits, if the insurance company deems the worker was intoxicated when the injury occurred. For some workers, the risks associated with medical marijuana may be worth the relief it provides; those workers should be prepared to fight for workers compensation benefits, unemployment, and other financial aid in the event they are injured or fired.

Drug tests do not indicate whether the subject was under the influence of marijuana at a specific time; drug tests of this type only indicate that THC, the active component in marijuana, is present in the urine. Unlike alcohol, for which there is a set legal limit, marijuana is more ambiguous and its effects wear off long before THC is no longer detectable in urine. For workers, this means that employers and insurance companies don’t have to prove that intoxication contributed to an accident. Employers who fire or otherwise discipline an employee are immune to causes of action against them, so long as they act with “good faith belief” that the employee’s impairment contributed to an accident or unsafe situation. Workers compensation lawyers in Chicago have expressed concern about this part of the medical marijuana law, citing flaws that allow employers to assess an employee’s sobriety without any training on the signs of intoxication. There is also concern that supervisors and others might abuse their authority over medical marijuana patients on the job.

Progress on the Medical Marijuana Front

Several bills have been introduced both at state and federal levels. These bills range from setting up medical marijuana pilot programs to full legalization of recreation marijuana. A bill submitted in Congress seeks to have the plant removed from its Schedule 1 classification, taking it out of the same class as heroin, LSD, and Ecstasy. Should marijuana be reclassified or legalized at the federal level, there would be no further confusion about a patient’s right to the medicine they’re prescribed. Unfortunately, changes like these may be very slow to arrive, and medical marijuana patients face a patchwork of acceptance and legality until then.