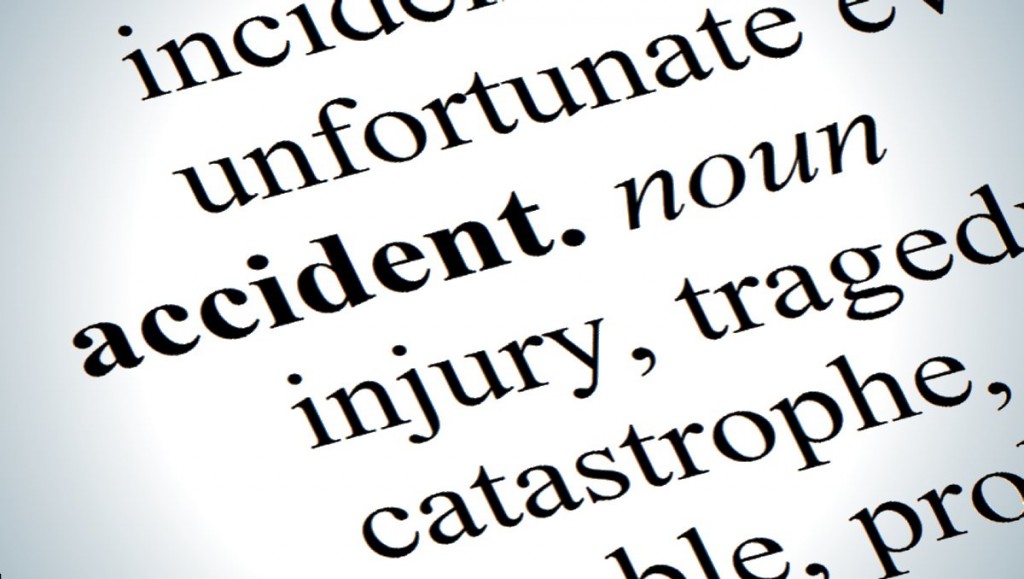 Many accidents can be prevented by noticing hazardous conditions that can cause an accident and remedy them, but some accidents are hard to see coming.

In Messina, Italy three workers died after they fell into a tank of fermenting grape juice. One worker got dizzy from the fumes and fell in. Two of his coworkers tried to rescue him and also fell in. Sadly, all three of the workers died.

A man working at a state park was mauled by a bear. He filed a workers compensation claim. He admitted to being high on marijuana at the time, but surprisingly he won his case. According to the judge, bears are “equal opportunity maulers”. He stated that since the bear didn’t discriminate and attack the man because he was high, it didn’t have any bearing on the case. You can find more information about how marijuana affects workers compensation claims in Chicago here.

It looked like there were dangerous toxic chemicals when 150 people in a call center got sick. They began feeling dizzy and short of breath. 100 workers were treated at the scene, and 30 people were taken to the hospital. Was it carbon monoxide? Anthrax? No, it was perfume.

A worker in a Bumble Bee Tuna plant died when she got stuck in a cylinder chamber called a retort. The retort sterilizes the cans before they receive labels. The incident led OSHA to give the plant seven citations, and $74,000 dollars in fines.

A courthouse employee filed a workers compensation claim when he broke his hip trying to get a bag of chips from the vending machine. Apparently a female coworker had tried to get the chips, but the machine didn’t release the bag. The man, who was ninety years old, won the case because he was injured “coming to the aid of another employee seeking personal comfort.”

A Chicago man died after falling into machinery at the Vesuvis plant. OSHA is investigating the incident. Two years prior to this accident, another man died when he fell from the roof of the plant. OSHA fined the company because the man wasn’t wearing fall protection. The family may file a wrongful death claim.