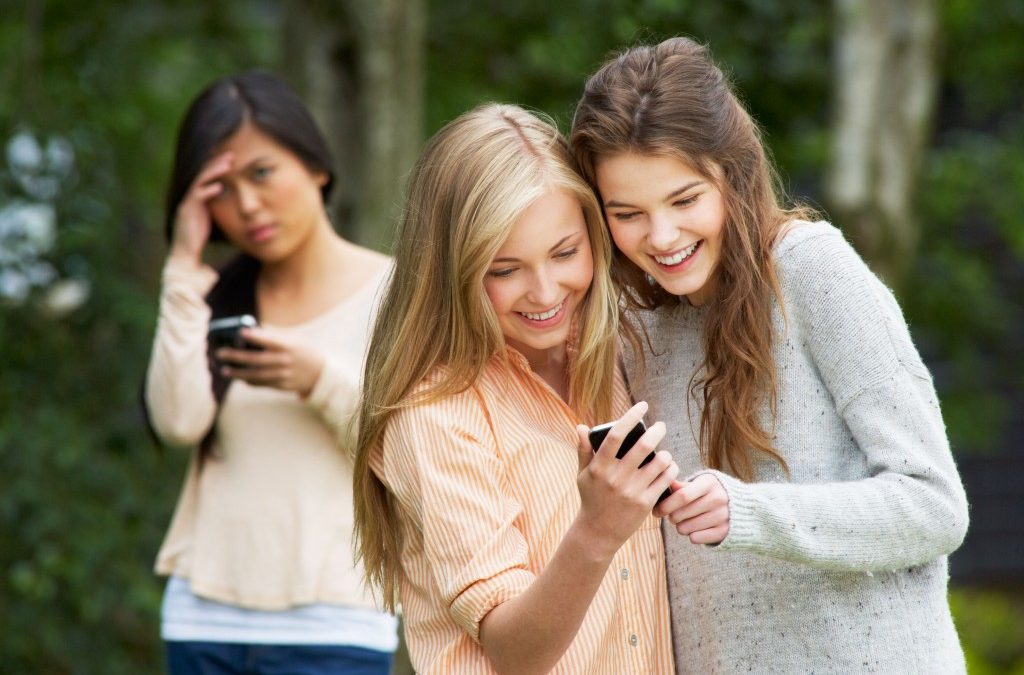 Bullying isn’t a problem that is limited to elementary schools, middle schools and high schools. Many college students in Illinois are also the victims of a bully as they pursue higher education. According to a study conducted by a professor at Indiana State University in 2011, 15 percent of college students who participated admitted that they were bullied and 22 percent reported that they were cyberbullied. To create a safe learning environment for their students, Chicago State University adopted a set of new anti-bullying policies in May of this year.

These new policies were implemented after numerous complaints were made by some of the school’s students and staff members. Some of these complaints include the following:

Without anti-bullying policies like the ones adopted by CSU, students who are bullied by others may have to suffer through the abuse without any clear way to stop it. In response to these policies, the president of CSU said that the university community cannot sit idly by while faculty members and students are harmed by others at the school.

Opposition to these policies

Although the purpose of these policies is to prevent university harassment from occurring at CSU, two of the school’s faculty members filed a lawsuit against the school claiming that these new initiatives violated their First Amendment rights and were designed to prohibit criticism. According to the Chicago Tribune, the two faculty members who filed the case said that these new policies were allegedly targeted at shutting down a blog lead by members of CSU’s staff.

This particular blog often featured critical views of the school’s faculty members and administrators and has been a cause of tension between members of the staff for a long time. However, the president of CSU said that the purpose of these policies is to protect those who work and learn at the school and not to squelch their rights to voice their opinions.

When not prevented, bullying in a university setting can cause students and faculty members severe psychological and physical harm. Those who are suffering due to the impact of bullying should consider speaking with an attorney who can provide legal guidance at this time.