INTERVENTION BY OTHERS CAN STOP A BULLY’S BEHAVIOR 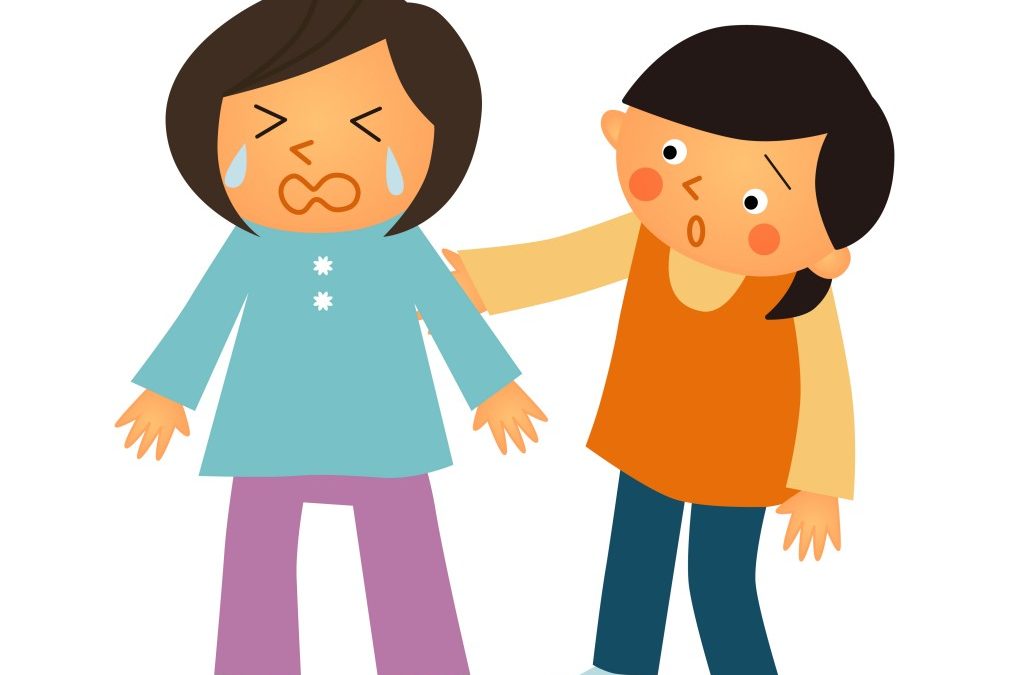 When a child bullies another student, adults, teachers and even other students can intervene to send a message to the bully that their behavior is not acceptable. According to the National Education Association, research shows that consistently intervening when a child exhibits bullying behavior can stop the bully from engaging in these behaviors while ignoring the issue can cause the bullying to get worse over time.  However, it is important for teachers, adults and bystanders to handle the intervention appropriately for it to be effective.

How to handle an intervention

When a person intervenes during a bullying situation, it is imperative that they make it clear that this type of behavior is unacceptable. If a teacher is performing the intervention, they should cite relevant school or classroom rules that prohibit these types of situations. When this occurs, the bully may have a better understanding that what they are doing is wrong and the bullied students will realize that there are caring adults who will protect them from these situations.

If, before the intervention occurred, bystanders stood up for the bullied student and tried to stop what was happening, these students should be thanked for their efforts by the adult handling the situation. However, if the bystanders did not intervene, this can be used as an opportunity to illustrate what could have been done to end the bullying. Doing this can empower students to end bullying in the future and ultimately change the school’s climate and attitudes towards bullying for the better.

Although an intervention can prevent a bully from engaging in aggressive acts, adults, bystanders and educators who do not handle the situation effectively may cause the bullying to get worse. Teachers or adults who desire to end a bullying situation should avoid the following:

When handled appropriately, intervention can prevent a bully from continuing with their harmful behaviors and provide reassurance to the victim that they have the support of others. Parents who have a child who is bullied should consider speaking with an attorney who can provide them with more information about how to stand up for their child by taking legal action.