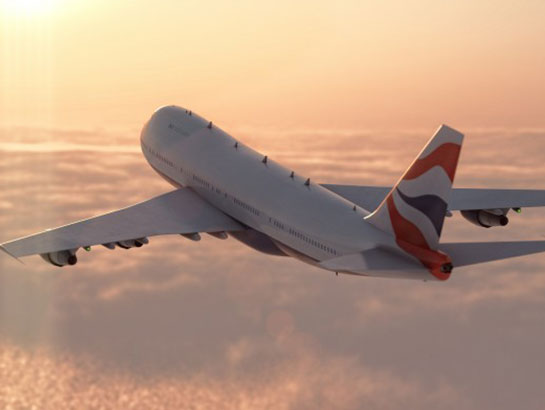 The primary motive for the presence of flight attendants on commercial airlines flying out of Chicago and elsewhere is safety. The U.S Federal Aviation Administration enforces this requirement. Consequently, after pilots notify flight attendants of impending turbulence, their first response may be to inspect whether passengers are seated and wearing seatbelts. In addition to their safety mandate, flight attendants represent the commercial interests of their employers. In this capacity, they serve food and beverages, as well as performing other duties designed to improve the passenger experience.

As a Chicago workers’ compensation attorney would be aware, the problem with both the safety and commercial duties of flight attendants is the need for them to be on their feet. If they are walking through the cabin, inspecting seatbelt compliance, they are vulnerable to a turbulence injury. Even when warned of impending turbulence, if they are in the middle of serving food from a heavy cart, it could take several minutes to return to their seats.

Flight attendants who are injured due to turbulence or otherwise during the course of employment may be eligible for workers’ compensation. Given the nuances associated with this process, injured workers may wish to consult with a Chicago workers’ compensation attorney.