WHY DO SOME PEOPLE BECOME BULLIES? 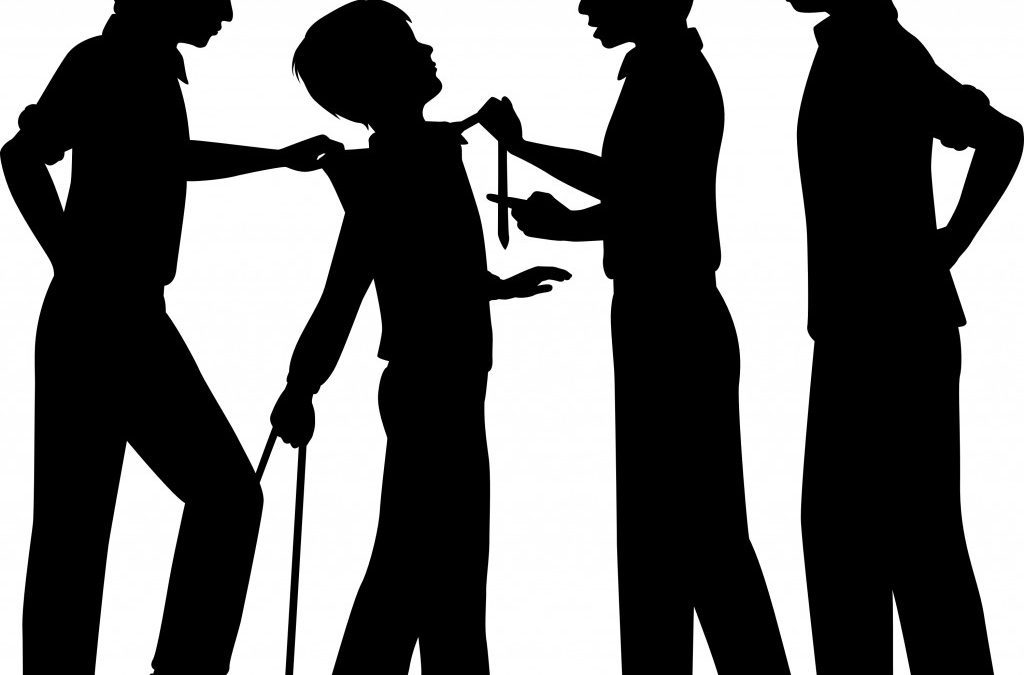 Bullying can either be verbal or physical. For example, a person may be the victim of verbal bullying if another person uses a condescending tone of voice and resorts to constant teasing or threats. Although many believe that bullying is a problem that exists only in schools in Illinois, bullies are present in homes, workplaces, nursing homes, in the military and more. Just like there are many places where a person can be bullied, there are also a variety of reasons why some children and adults become bullies.

In the past, it was believed that children who bullied others had low-self esteem and needed to pick on their peers to feel better about themselves. However, many researchers are discovering that this isn’t always true. For example, according to a researcher at the University of Bergen, Norway, bullies often exhibit the following characteristics:

Often, children who engage in bullying behaviors are the popular kids who are attractive, athletic and admired by others students and their teachers. Additionally, children who become bullies can develop these tendencies as early as their preschool years. Typically, these behaviors escalate over time until they become a recognizable form of aggressive behavior.

Adults may become bullies due to different cultural influences. For example, today’s culture is heavily influenced by violence, as seen in the World Wrestling Federation, where bullies are glorified for their success. Many people grow up believing that engaging in violence is an acceptable way to get what they want.

Adults may also exhibit bullying tendencies if the location where the bullying takes place, whether it be at work, school or home, does not maintain high standards for how people treat other people. This can have an influence on why people bully or why it is more prevalent in some situations. Additionally, an adult may start to bully people because they have power over others. Some research shows that an adult may become a bully because they want others to be aware of their control or were not properly trained in leadership skills that would help them use this authority appropriately.

When a child or an adult becomes a bully, their victims often suffer from severe emotional, physical and psychological consequences. Those who were victimized by another at work, school or another location should contact an attorney who can work to hold the bully legally accountable for their actions.