SHOULD KIDS BE ARRESTED FOR BULLYING? 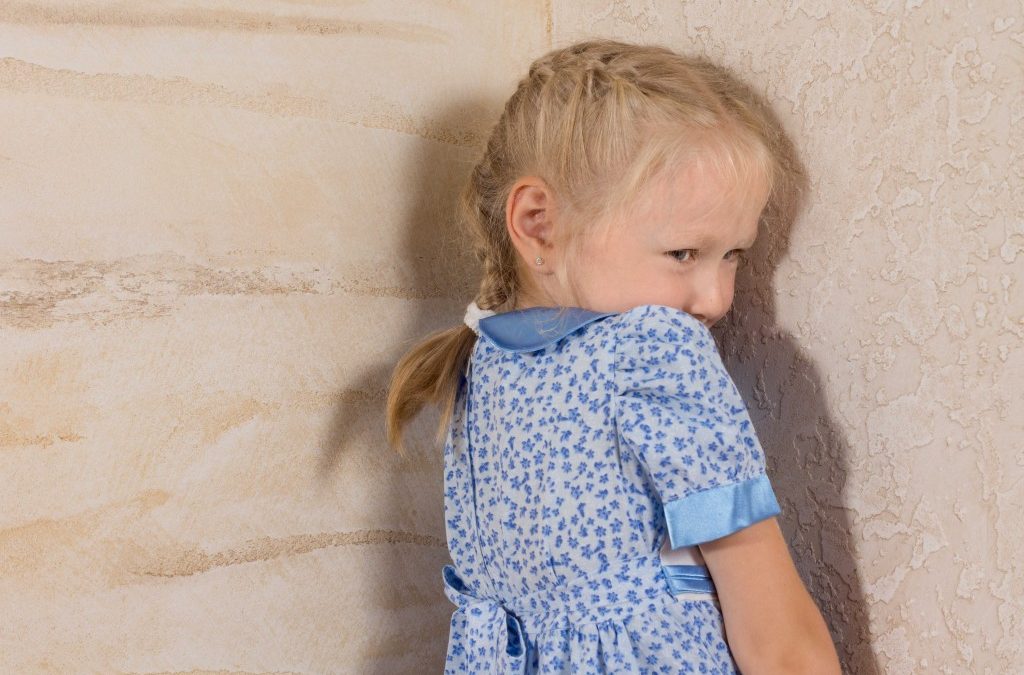 There are many ways for those bullying others in Illinois to be punished. However, some of the consequences for bullying other students are more drastic and may be more effective to end the school bullying situation. For example, according to Eyewitness News 3, a 12-year-old girl was arrested after the parents of her victim reported that their child was constantly taunted, harassed and bullied by the other girl.

Although the girls had been friends for over a year, a disagreement at the beginning of the school year caused a need for the girls to be placed in different homerooms. After this occurred, both of the girls were enrolled in circle groups and worked with the staff at their school on a daily basis to get through their issues. Despite these efforts, the bullying only got worse and investigators stated that the best way to deal with the situation was to arrest the girl and charge her with disorderly conduct. As a result of the arrest, the girl will likely have to go in front of a juvenile judge and prosecutor and participate in anti-bullying classes.

While some residents living in the community of the girl bully believed that this was the best course of action to take, others thought that it was too drastic. For example, Eye Witness News 3 states that a high school freshman in the community said that the arrest wasn’t right because the girl was only 12. In comparison, a local high school sophomore said that since the girl knew what she was doing was wrong, arresting her was the best way to handle the situation.

Although children who are arrested for bullying may not stop these harmful behaviors until after this form of action has been taken, there are other solutions that can be used to stop a bully from harming others. These include the following:

However, even if bullies recognize that what they are doing is wrong, many will continue to engage in these behaviors. Parents who are concerned about the impact a bully is having on their child and are frustrated by the lack of action from the school should consider speaking with an attorney who can determine if legal consequences should be applied to the situation.