WHEN DOES HUMILIATION CROSS THE LINE INTO BULLYING? 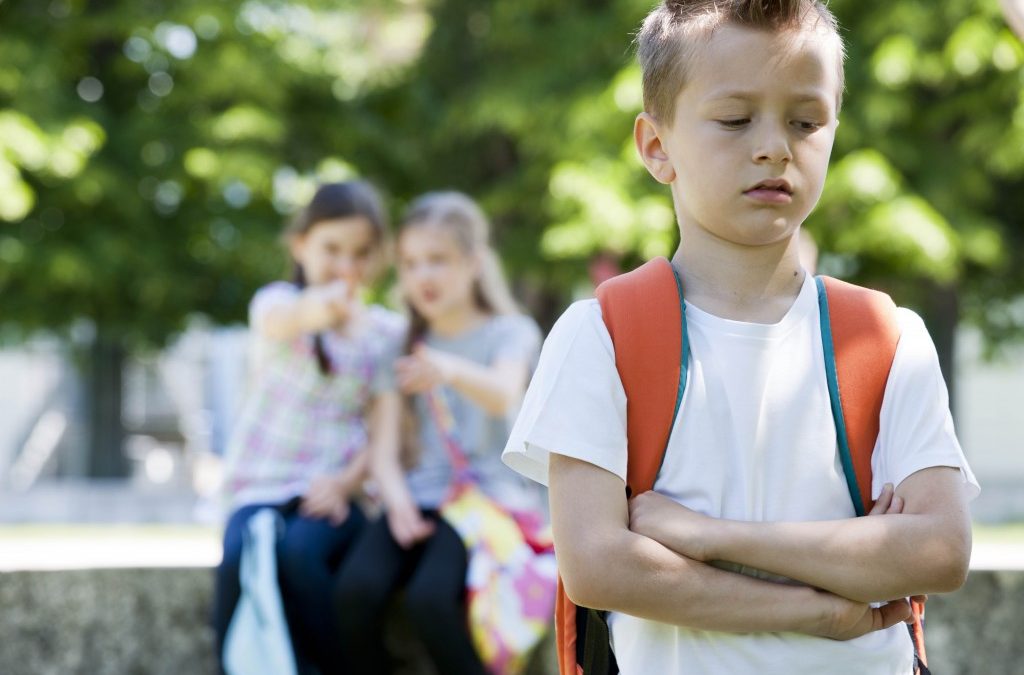 Bullying and humiliation, while they are two separate issues, are often confused as the same thing. By definition, bullying is unwanted or aggressive behavior amongst school children in Illinois that is repeated or has the potential to become consistent over time.  For example, a child who spreads rumors about another child in their class that are extremely embarrassing multiple times per week would be considered a bully.

In comparison, a person who is humiliated feels disrespected, shamed, powerless or ridiculed. Although bullying often induces some of these same feelings, the behavior is not considered bullying unless it is repeated on a regular basis. For example, a child becomes subject to humiliation when another child in their classroom laughs at them after they drop their pencil on the ground. Since this situation only occurred once, it would not be considered bullying.

It can be difficult for parents to tell when their children are victims of bullies, or just the target of humiliation from others. Parents who are concerned about their child should watch out for the following signs that bullying could be occurring:

Additionally, if a child is the victim of consistent bullying, they may start to struggle with school and receive suffering grades.

Why children don’t ask for help

Those who are known for humiliating others in their classroom or on the school’s playground often continue these harmful behaviors because their victims do not report them. According to statistics from the 2012 Indicators of School Crime and Safety, an adult was notified in only about 40 percent of bullying incidents.

There are many reasons why bullied children don’t report the situation to an adult. For example, since bullying can be a humiliating experience, a child may not notify an adult because they do not want others to know what was said about them, regardless of whether these statements were true or false. Additionally, they may also fear that an adult will punish them for exhibiting signs of weakness.

When humiliation turns into bullying, children can suffer from severe mental, physical and psychological consequences. Parents who are worried about how constant humiliation is impacting their child may benefit from consulting with an attorney who can provide more information about what should be done next.