WORKPLACE BULLYING REPORT: 20 PERCENT QUIT THEIR JOBS OVER IT 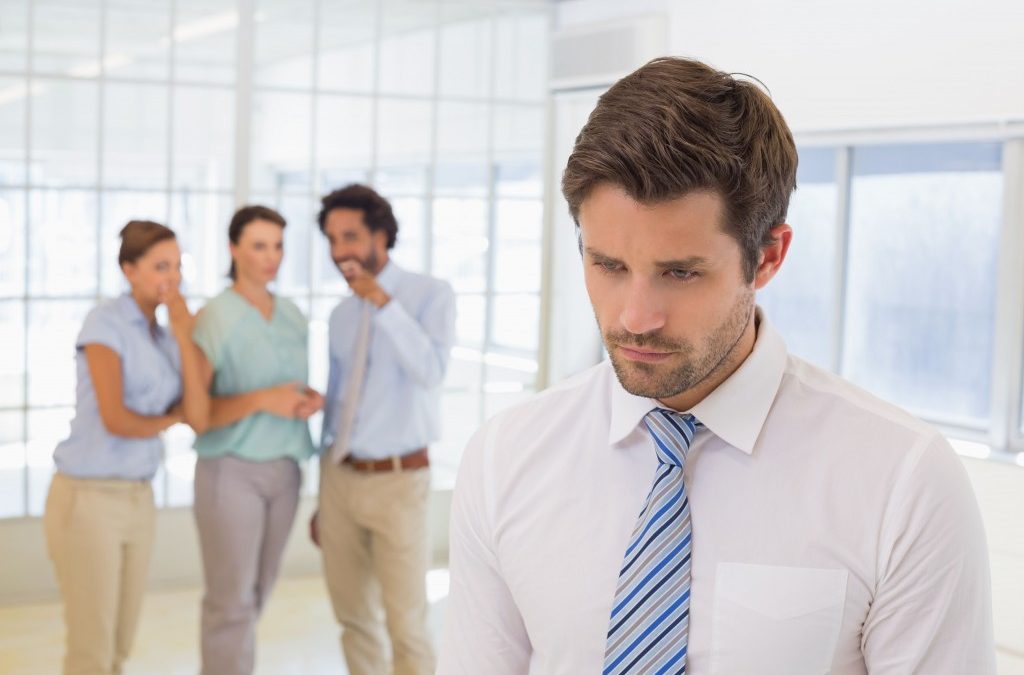 Bullying isn’t just an issue that plagues the classrooms and playgrounds in Illinois, it is also a widespread problem in the workplace that causes many victims of bullying to leave their jobs. According to a recent study released by CareerBuilder, nearly a third of all workers in the U.S. have been bullied at work and approximately 20 percent ended up leaving their job over it.

What is workplace bullying?

The study was based on data collected from a survey of nearly 3,400 employees who worked at companies of various sizes and in many different industries. Among those who participated in the study, there were several common situations that they dealt with. Those who were victims of workplace bullying often experienced some or a combination of the following issues:

Additionally, those who were victims of this aggressive behavior also reported that they were often criticized in front of co-workers, deliberately excluded from meetings or projects and attacked for their personal characteristics, such as their race, gender or age.

This particular survey also discovered that gender plays a role in this aggressive behavior. Of those who participated, 34 percent of females said they were bullied at work in comparison with 22 percent of males. Additionally, those who held management positions were less likely to experience aggressiveness in the workplace than those employees who did not hold management roles. The percentage of employees who earned less than $50,000 annually who felt bullied was approximately nine points higher than those who held management positions and earned above $50,000.

Can it be stopped?

Those who are victimized by a bully on a regular basis should keep careful documentation of when this aggressive behavior occurs and consider politely confronting the bully and letting them know how their behavior makes them feel. While this may be enough to change the bully’s attitude, in some situations, it may only make things worse. Employees who are contemplating leaving their job over a workplace bully may benefit from speaking with an attorney who can provide information about what steps can be taken to end these harmful behaviors.