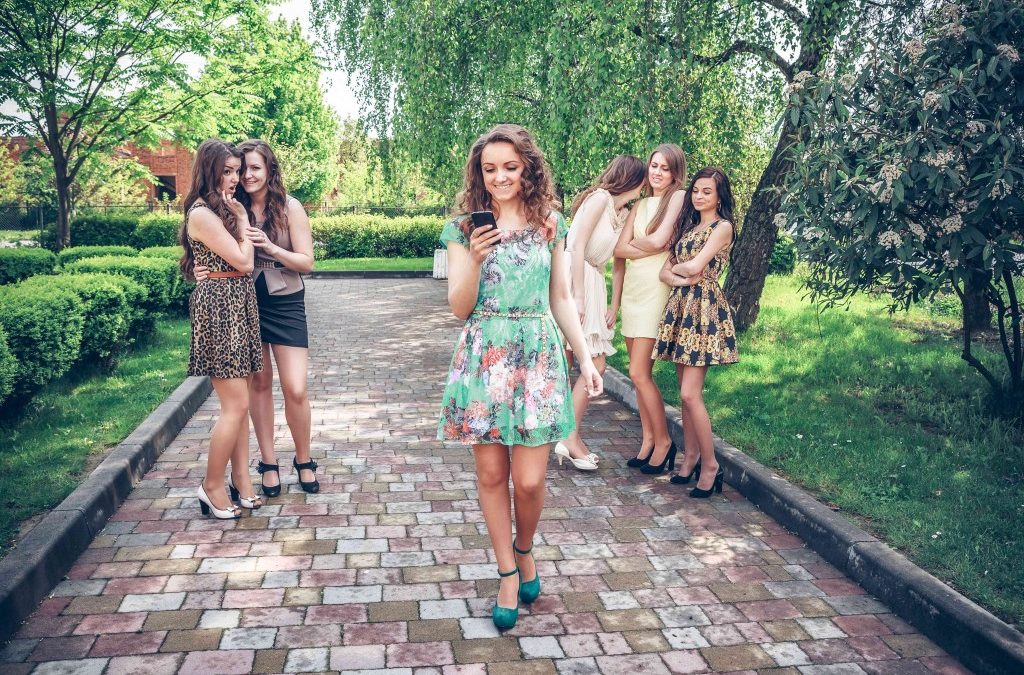 Bullying is a serious problem in Illinois and throughout the rest of the country. According to data collected in 2010 and 2011 by the National Center for Education Statistics and Bureau of Justice Statistics, 28 percent of children in grades six through twelve have been victims of bullying. Although bullying is a common issue, excessive media coverage of bullying situations may only contribute to the problem.

Bullying is not an epidemic

Media coverage over the past several years may make it appear like bullying has become a problem that is growing exponentially. However, according to Stopbullying.gov, bullying is not an epidemic and the rates of children who are bullied have not increased. Additionally, the media often inaccurately display bullying stories and give the general public information about the issue that is misleading.

For example, many stories about the media and bullying imply that bullying causes suicide while further investigation into these situations would reveal that this is not the case. The media inaccurately misstating that bullying leads to suicide is problematic because this can create a belief that suicide is a normal, and often inevitable, part of victimization by a bully. Although children who are bullied are put at risk for suicide, many issues, such as depression and problems at home, contribute to a child’s overall risk of taking their own life.

While the media may portray false information about the prevalence of bullying and its effects, media coverage often inspires legislation addressing bullies that has the power to prevent these harmful behaviors from taking place. According to an analysis of state bullying laws and policies, the U.S. Department of Education discovered that:

These laws are often enacted in response to serious bullying events. For example, the U.S. Department of Education states that Georgia became the first state in the country to pass bullying legislation after the Columbine shootings in 1999. However, even though media coverage promotes the enactment of laws designed to prevent bullying, many children are still victimized by bullies regularly. Parents who desire to know more about how they can protect their child from a bully may benefit from consulting with an attorney who knows which legal actions should be taken next.